€150m worth of talent fading into irrelevance at Real Madrid

Zinedine Zidane has a problem according to Diario AS.

The coach, so used to rotating his Real Madrid charges, has narrowed the number of players he’s been using in recent weeks, with expensive acquisitions suffering from a lack of game-time.

Eder Militao, Alvaro Odriozola, Martin Odegaard and Luka Jovic have barely featured on the pitch in the last few matches, players who cost a combined total of €150m in the transfer market.

None of the four are over 25 and the average age is just 23. They’ve long been considered the future of the club, but for this they need minutes, something they’ve not had this season.

Nacho has overtaken Militao in the pecking order as chief backup to Sergio Ramos and Raphael Varane, while Zidane has played Lucas Vazquez at right back instead of Odriozola. 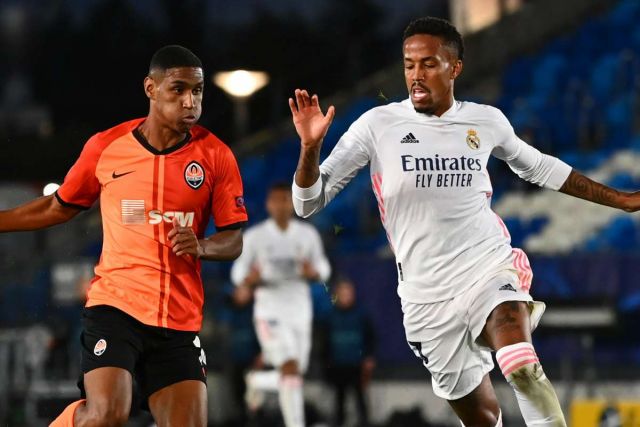 Odegaard has been unable to break into the high-performing trident of Luka Modric, Casemiro and Toni Kroos. Jovic can’t beat Karim Benzema to a starting role, and is even slipping behind Mariano Diaz in the pecking order.

All could still fight back and be important players for Madrid going forward, but things don’t look so good right now for these once highly-touted – and certainly expensive – footballers.