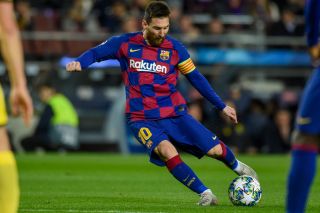 Watch: Lionel Messi scores another with an ingenious free-kick 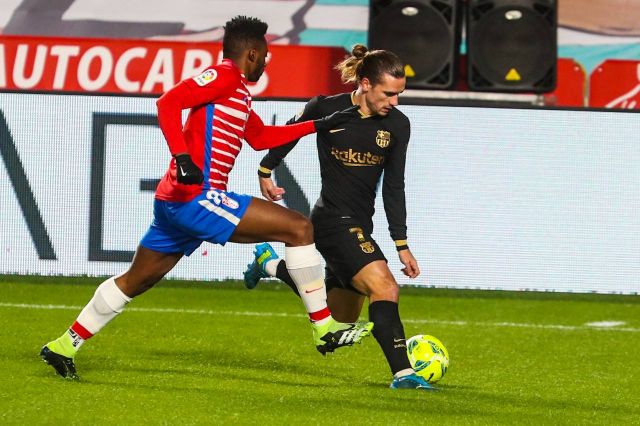 Messi was really on-song and thriving in the Andalusian night, adding his second and the Blaugrana’s third shortly before half-time. This time it was a superb free-kick, driven low and hard to the left side and wrong footing the Granada goalkeeper.