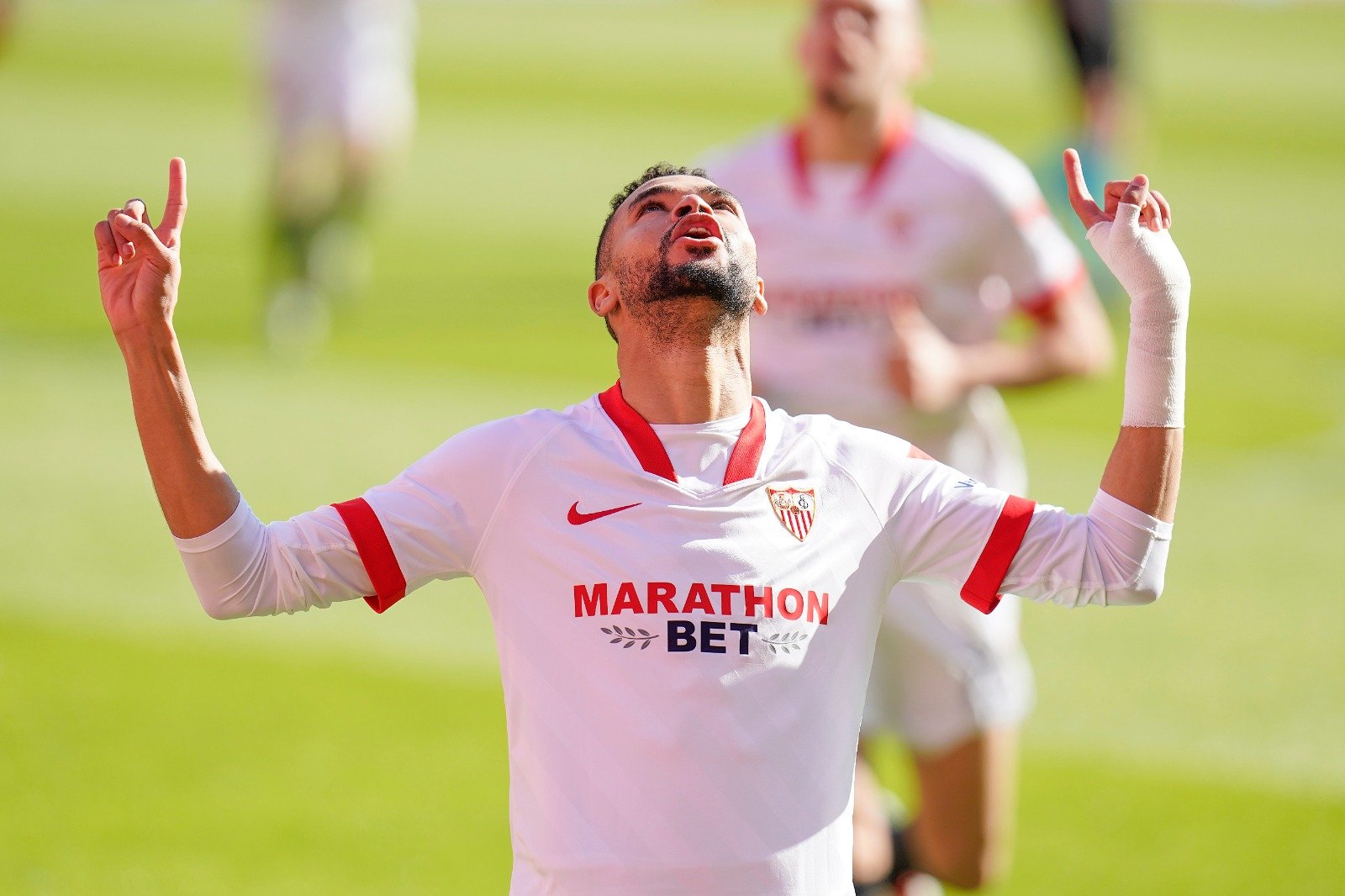 Storm Filomena may be dominating Spanish football news this weekend but it was Storm En-Nesyri that blew through the Andalusian capital this afternoon according to Diario Sport.

The Moroccan forward scored a hat-trick for Sevilla at the Sanchez-Pizjuan to beat Real Sociedad 3-2 and prolong the Basque side’s poor run in the league that now stands at one win out of their last nine games. 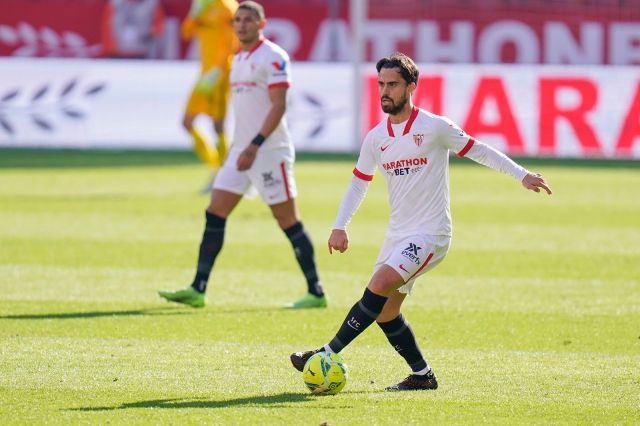 Sevilla took the lead through En-Nesyri inside four minutes, before Diego Carlos lobbed his own goalkeeper immediately after to make it 1-1. En-Nesyri then put Sevilla ahead once again before Alexander Isak equalised again for La Real. 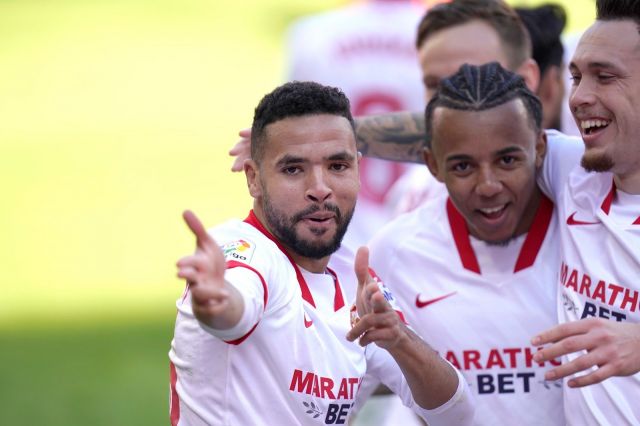 Moments after the second half began, Sevilla had their winner. Mikel Merino, normally so good, gifted the ball to his hosts in a play that culminated with En-Nesyri scoring his and Sevilla’s third goal of the afternoon.

The victory means that Sevilla are now level on points with La Real on sixth and fifth respectively, six clear of Granada in seventh and a point behind Barcelona in fourth, both of whom play each other at Los Carmenes tonight.