What’s less clear is whether they have the financial wiggle room to pull the deal off according to respected French journalist Julien Laurens and carried by Mundo Deportivo.

Leonardo, PSG’s sporting director, is said to be finding it difficult to square the ability to accommodate Messi, Neymar and Kylian Mbappe‘s salaries with the financial reality of a post-Coronavirus world.

The impact of the pandemic on the footballing world, something that’s financially been felt more by the bigger clubs, is coupled with Financial Fair Play. 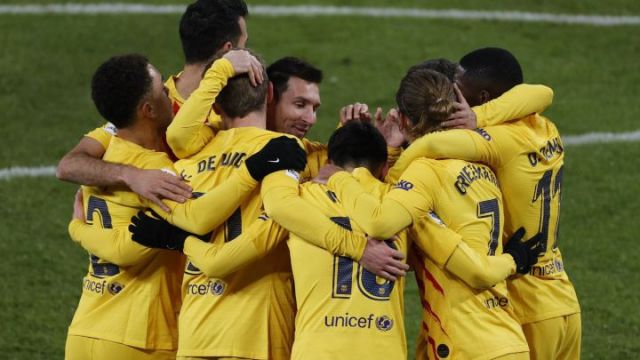 Financially it looks to be a challenge, but the word from the French capital is that PSG are going to try to execute it.

Another option, of course, would be to dispense with one of their pre-existing superstars to accommodate the Argentine.

Reports linking Real Madrid with a move for Mbappe aren’t going away, and PSG are said to prefer to retain Neymar should push come to shove.