Los Rojiblancos confirmed Costa’s departure from the club earlier this month after the Spanish international requested to terminate his contract early due to personal reasons. 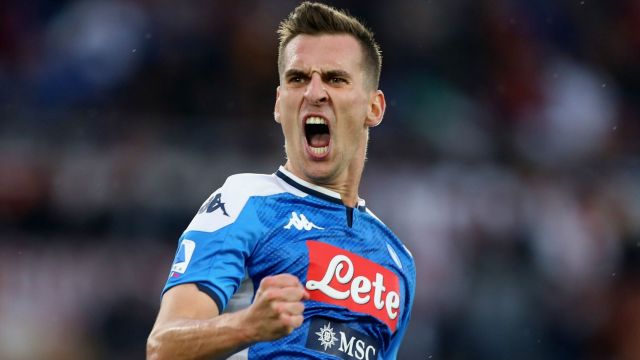 However, according to reports from Marca, the Atletico fan base want Simeone to bring his son to the Spanish capital in the coming weeks.

Simeone Jnr joined Serie A side Cagliari on a permanent deal at the start of the season, after netting 12 goals on loan from Fiorentina in 2019/20.

He has continued that impressive form in the first half of the campaign, with five goals in ten league starts, and Eusebio Di Francesco’s side could demand Є22m to authorise a move away.