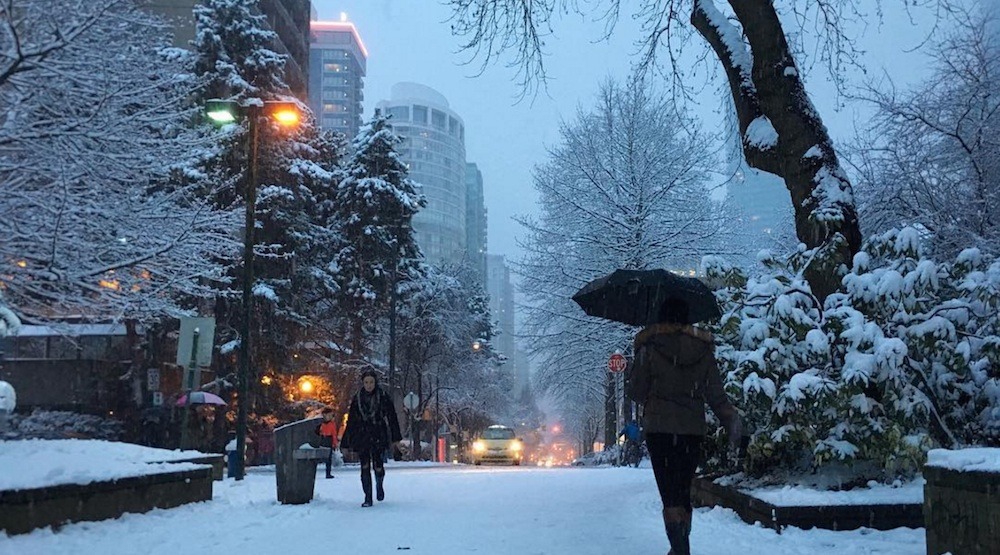 Spanish football matches have been thrown into jeopardy this weekend as storm Filomena takes its grip across the nation with many grounds covered in snow.

Atletico Madrid were unable to train at their Cerro del Espino sporting facilities on Friday due to snowfall making the pitches unplayable, meaning they had to limit their training to the indoor gym.

Saturday’s clash between Atletico Madrid and Athletic Club Bilbao going ahead is “complicated” due to heavy snowfall in the Spanish capital, according to meteorologist Jordi Carbó.

The snowfall is set to begin on Friday afternoon and be sustained across up to 18 hours through to Saturday lunchtime, with the game set to be played that afternoon.

It is unclear at the moment just how much disruption the weather will bring, but many games now appear to hang in the balance.