Juan Miranda is doing the business at Real Betis according to Mundo Deportivo, fulfilling the hope Barcelona held when they sent him on loan to Andalusia.

The 20 year-old is seizing his opportunity under Manuel Pellegrini and has been gaining crucial La Liga experience, consolidating his position in the Betis starting XI. 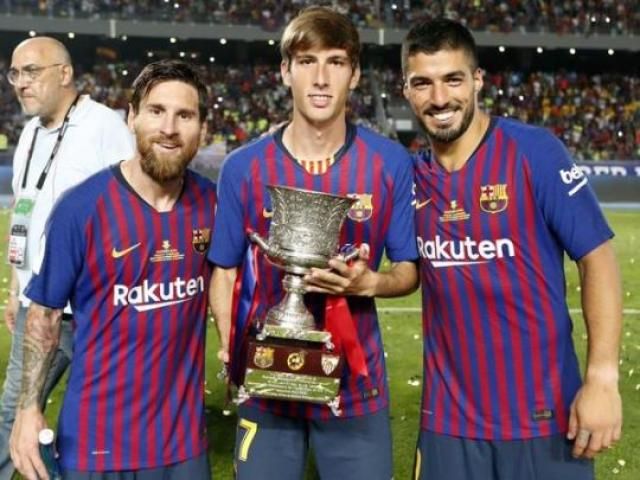 Miranda has now played six consecutive games, playing 90 minutes in each, four in the league and two in the cup.

It was difficult for him to break into the team at first, making his debut in a 3-0 defeat by Real Sociedad before spending five games on the bench and then returning to face Osasuna, a game in which he scored his first league goal. 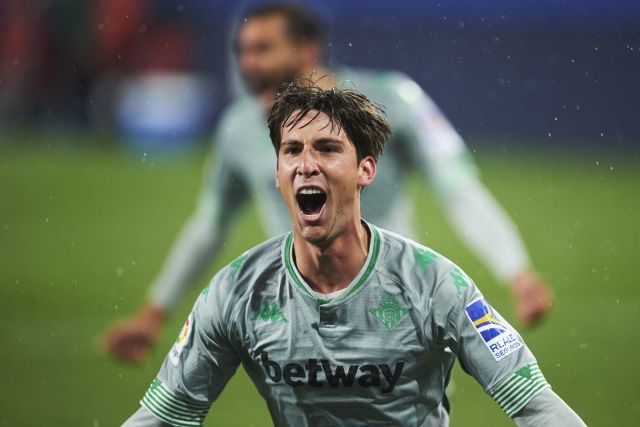 Slowly but surely he began to surpass Alex Moreno in the pecking order at left-back, even grabbing a stunning free-kick against Mutilvera in the Copa del Rey.

He’s combined solid defensive work with daring in the final third, contributing an assist alongside his two goals, and has laid a real claim to return to Catalonia and serve as real competition for Jordi Alba at left-back.