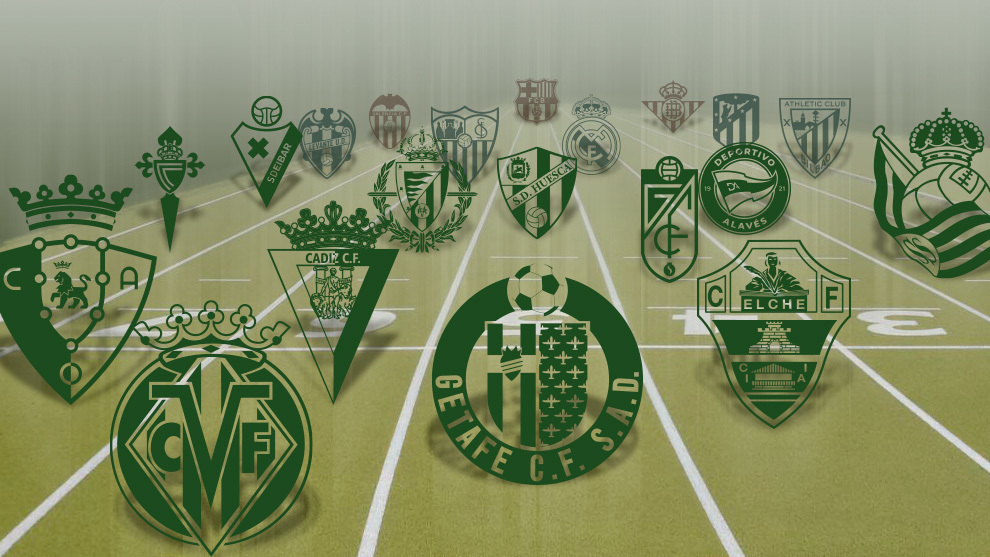 Clubs across La Liga face a dire financial situation this year in the transfer markets, as outlined by a report in Marca.

It is detailed how three clubs in particular face bleak outlooks and must continue to make further cuts before strengthening their first-team squads – Barcelona, Valencia and Real Betis.

The report outlines how all three clubs are operating at or beyond their salary limit, which has already been adjusted to factor in the potential of fans returning to stadiums in January – something which is not going to happen at this stage and may not happen at all this season.

None of the trio clubs will be able to make any sort of investment without first making cuts to their squad which are described by the report as being at the level of ‘heroic’.

Barcelona news has been dominated by the club’s precarious financial situation in recent times and the situation does not show signs of changing anytime in the next few months – with sales needed before any additions arrived.