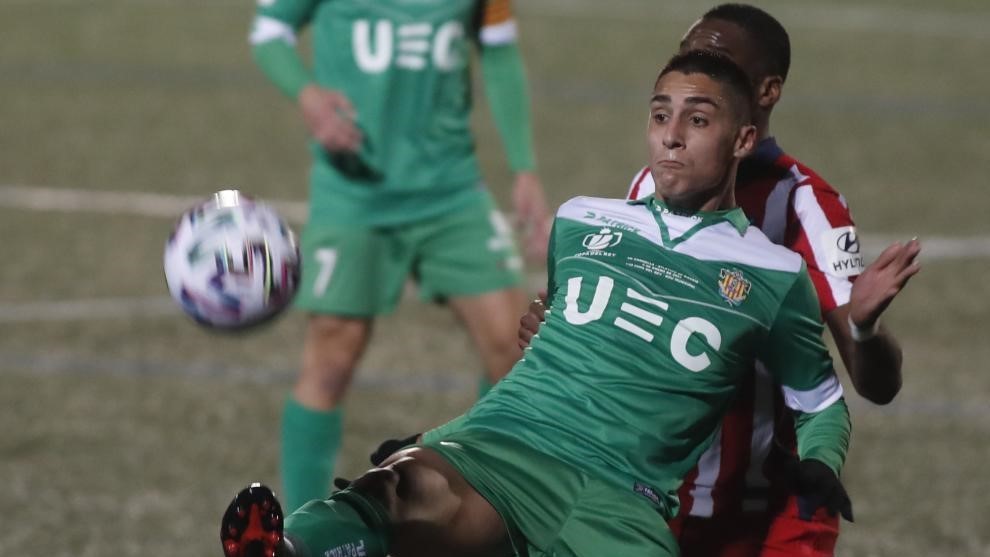 Simeone let down by several fringe players at Cornella

Cornella’s defeat of Atletico Madrid in the Copa del Rey on Wednesday evening is undoubtedly one of the most painful of the Diego Simeone era according to Marca.

It undoubtedly shares similarities with the Leon reverse last season, but on this occasion there were several players brought into the team to use the Copa as a springboard only to fail to impress and be left without many options in terms of succeeding under the Argentine. 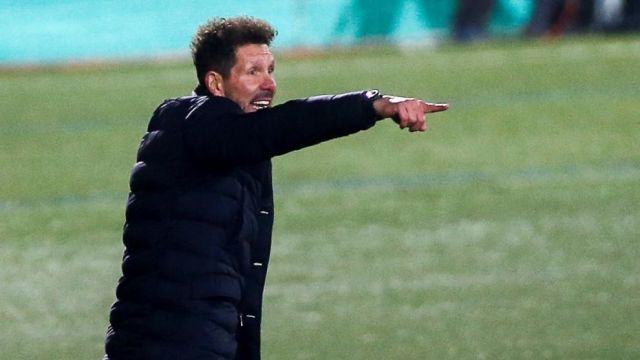 Vitolo, signed from Sevilla back in 2017, has shown very little since arriving at Atletico, and continued in this vein last night.

Geoffrey Kondogbia, a much more recent arrival from Valencia, also failed to show he’s learned anything from his two months of acclimatisation, beaten in intensity by last night’s opponents from the Segunda B.

Renan Lodi, despite playing an increasingly important role for Brazil, is failing to make his mark at the Wanda Metropolitano this season. He’s finding it tough to win minutes against Mario Hermoso and Yannick Carrasco, and on the basis of last night’s performance will continue to.

Another Latin American, the Uruguayan Lucas Torreira, also served up a performance that won’t worry Atletico’s starting midfielders all that much. 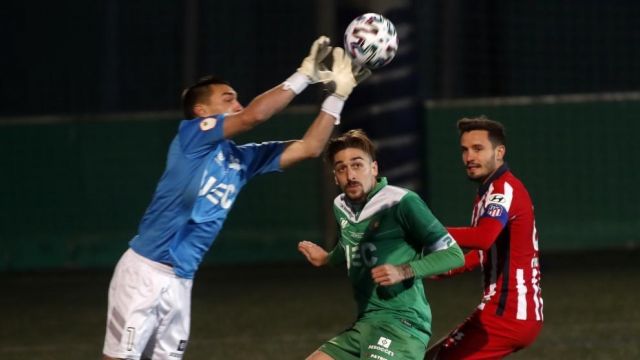 Saul Niguez will continue to earn minutes as one of the leaders and veterans of the group, but performances like his at Cornella won’t have him knocking on the door of the first team.

As for the two youngsters in the starting lineup, Miguel San Roman and Ricard Sanchez, both showings left significant doubts.