Getafe president Angel Torres has claimed that the club’s attempts to sign Takefusa Kubo on a loan deal this month are a formality.

The Japanese teenager is at the forefront of Real Madrid news at the moment due to him enduring a tough time on loan at Villarreal; where he moved on a season-long loan move for this campaign but has struggled for continuity, and now appears likely to move on this month. 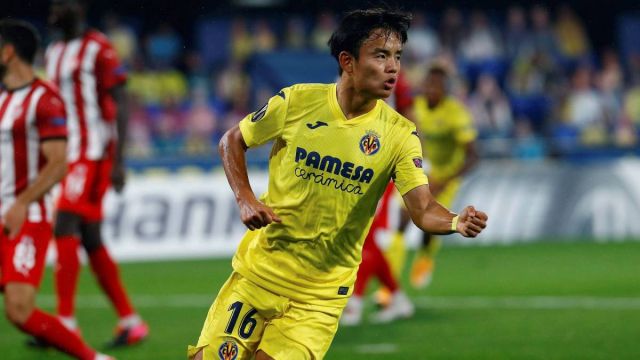 Things have not worked out for the teenage prodigy at the Yellow Submarine where he has started just two matches in La Liga this season and appears to not be in the club’s immediate plans.

Torres told Cadena Cope: “We have asked Real Madrid for Kubo. If they fix it, he will come and I think there is no problem. It is a matter of time. The boy does want to come, both Villarreal and Real Madrid want to sort it.

“If it is sorted, which is a three-way operation, the boy will come. I think he will come. The kid is very young, he wants to play, and we will wait a few days.”

Kubo is one of the highest regarded young stars in global football and he thrived in his debut season in La Liga last time out with Real Mallorca – where he netted four times across 36 appearances, but he now appears to be set to join Los Azulones. 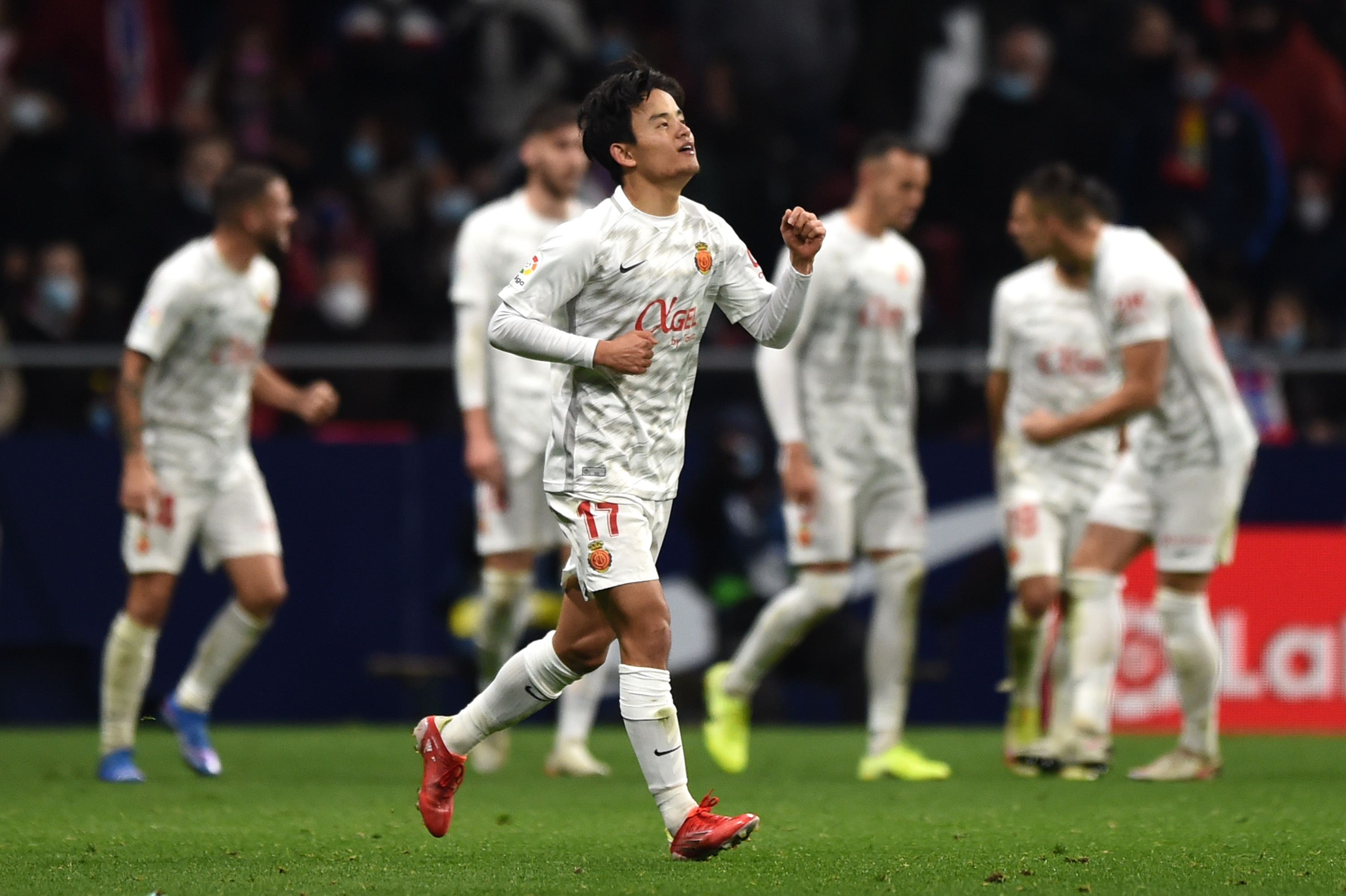