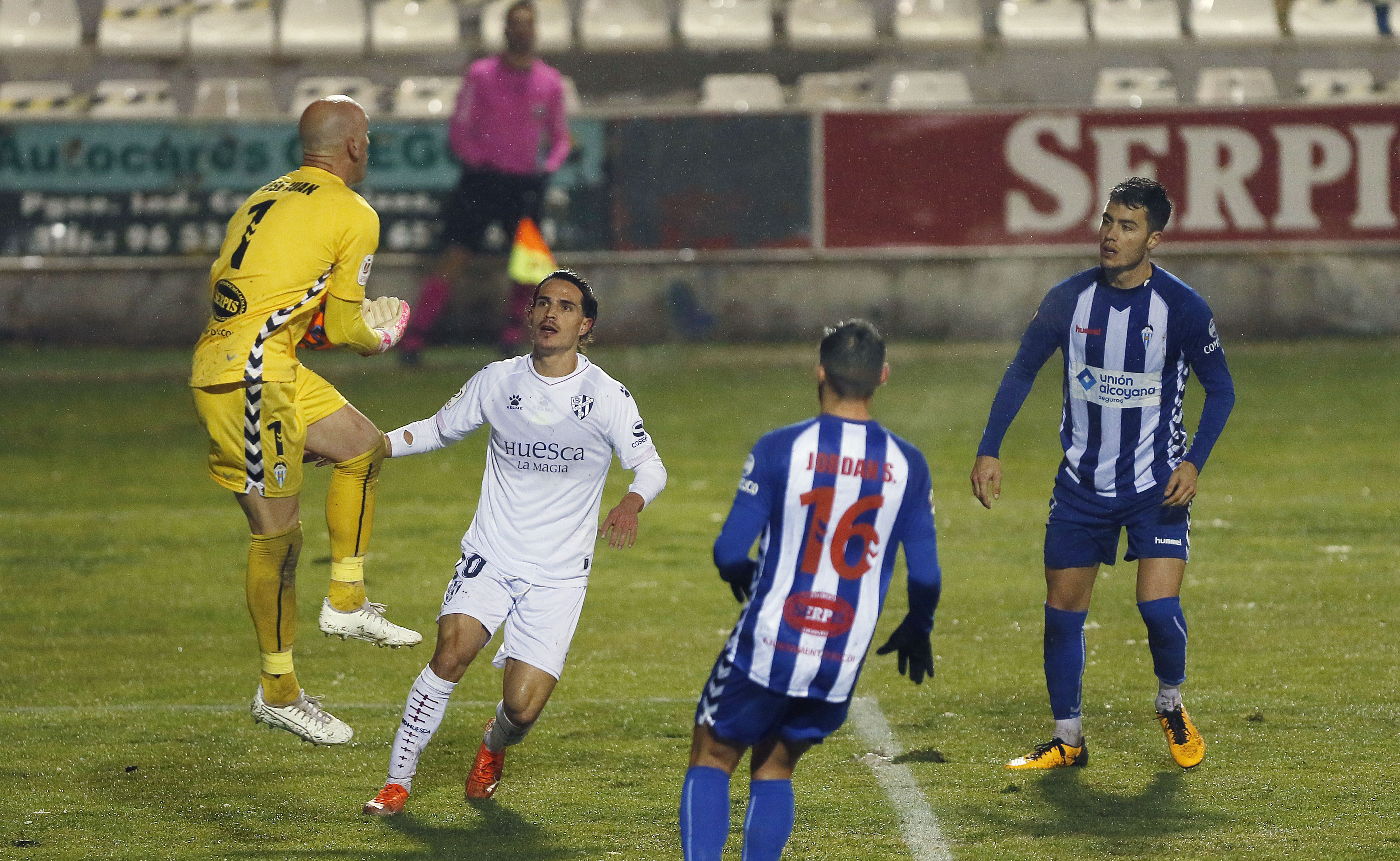 It was a sticky few days for Primera clubs in the Copa del Rey, and both sides contesting the late kick-off on Thursday evening came close to or indeed suffered real embarrassment.

Both Huesca and Eibar travelled to Segunda B opposition, the former going to Alcoyano and the latter heading for Las Rozas. 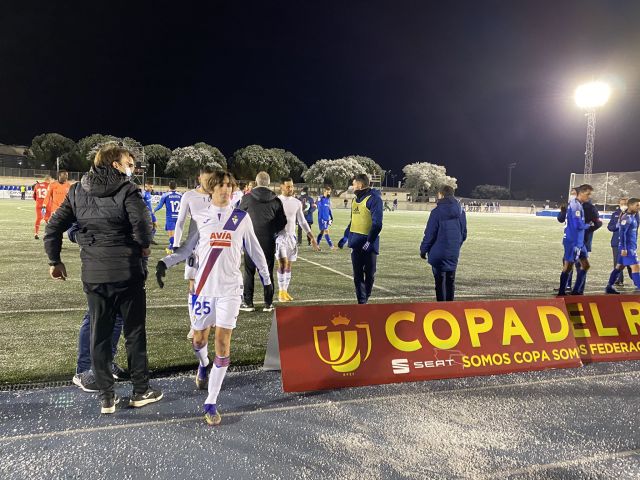 Huesca conceded first, with Morad Daoudi opening the scoring for the hosts. Jaime Seoane then got the Primera outfit back on level terms, only for Jorge Molto to grab a winner in the second half to earn Acoyano a remarkable 2-1 victory and send Huesca out.

La Liga‘s bottom team joined its leader, Atletico Madrid, in being knocked out this week, alongside Celta Vigo and Getafe. 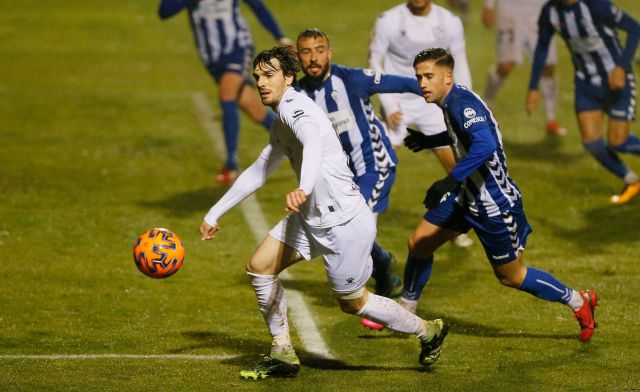 Eibar’s clash was very nearly even more remarkable. They raced into a three-goal lead that looked pretty comfortable, with Yoshinori Muto, Quique Gonzalez and Pedro Leon doing the business up until the 73rd minute.

That’s when things changed. Mario Losada, Franco Ramos and Augusto Galvan struck three in the space of six minutes to pull the Segunda B outfit level. Sergi Enrich scored for Eibar in extra-time, however, to secure a crazy 4-3 victory for the visitors and really save their blushes.