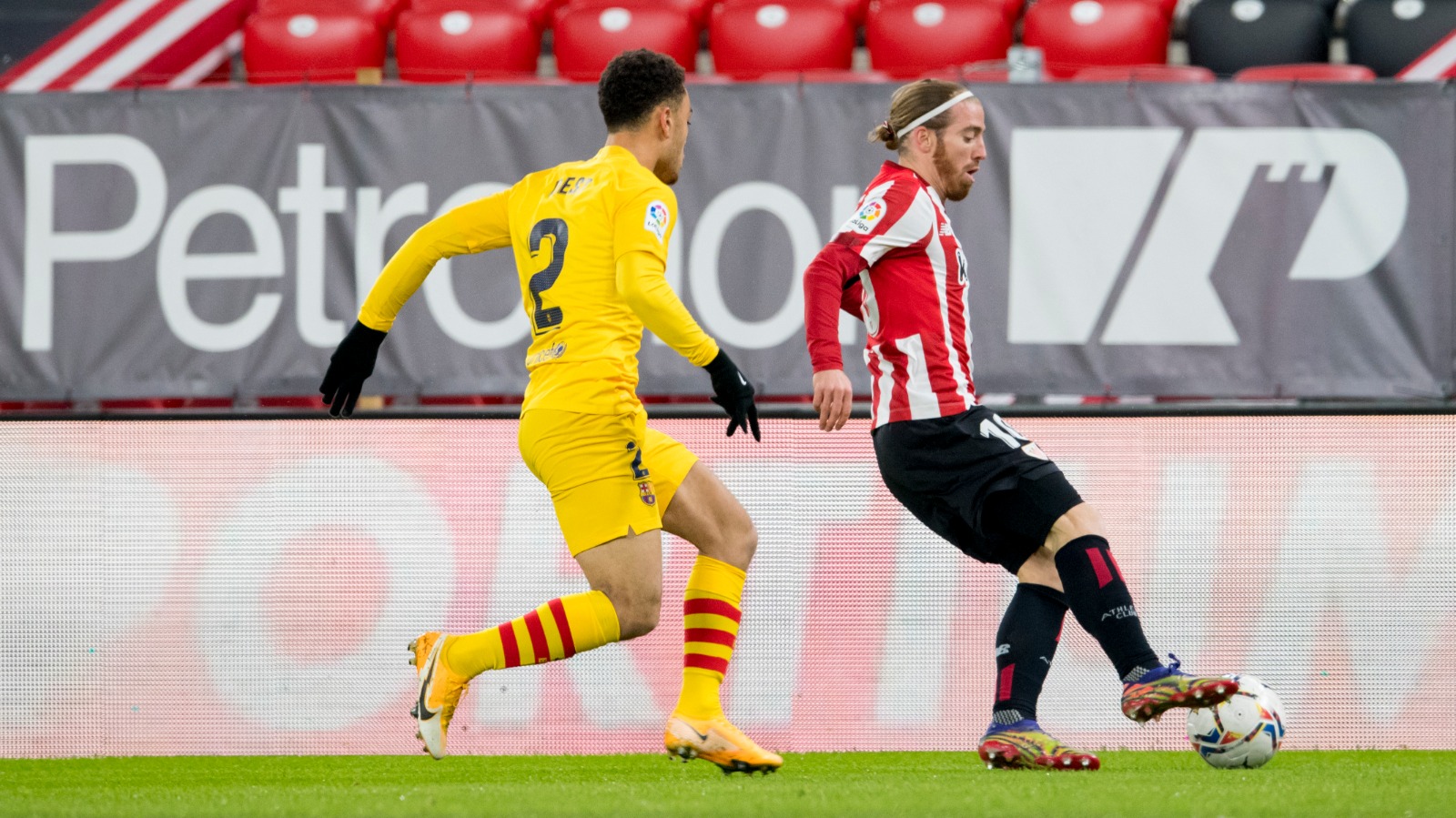 Watch: Iker Muniain pulls one back for Athletic Club against Barcelona 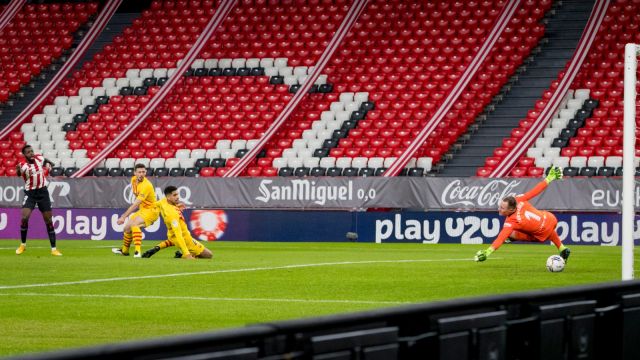 Messi gave the ball away late on, however, to open up a play that ended with Iker Muniain curling an excellent effort past Ter Stegen and into the back of the net, before hurrying his teammates to get back, restart and push for an equaliser.