Antoine Griezmann has endured another tough season on the pitch for Barcelona but his actions off the pitch are winning him the respect of the club’s dressing room, report Diario AS.

It is reported that the Frenchman has made two significant gestures in the past number of weeks that have won him favour within the club, and his outgoing personality has made him popular. 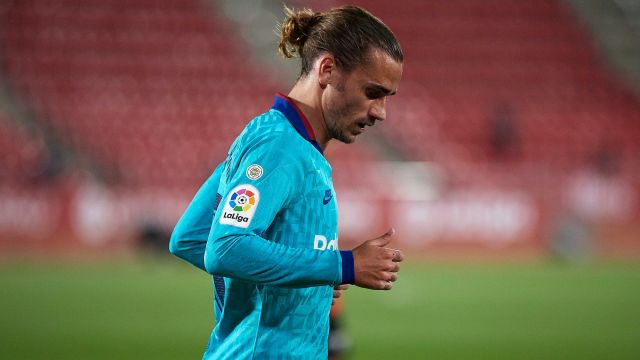 Barcelona news has focused on his tough time on the pitch in recent weeks, where he has lost his starting role to Martin Braithwaite, so he is working extra hard to make an impression.

The first was on 24 November after the victory over Dynamo Kiev, when Griezmann went out of his way to stand up in front of the entire squad and lead a chorus of happy birthday for teenager Pedri – who had turned 18 that day. 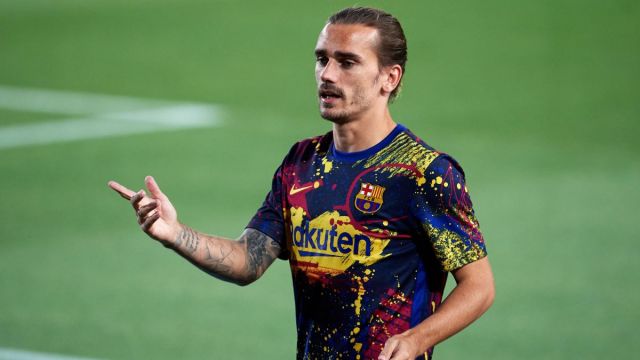 The second occurred almost a month later, after the victory over Real Valladolid on 22 December, when the former Atletico Madrid star took it upon himself to act as Santa and buy gifts for all his teammates – said to be gifts and accessories from French luxury brand, Louis Vuitton.

Griezmann is working hard to become popular in the squad and win his place in the starting line-up back.