Real Madrid forward Vinicius Junior has shown off his new tattoo that promotes an anti-racism message.

The tattoo of Vinicius reads: “While skin colour is more important than the brightness of the eyes will be war.”

The caption alongside the photo reads: “And we will fight until the end.”

Earlier this week, a report in Marca outlined how the forward had fallen from prominence in Madrid’s starting line-ups in recent weeks.

He has not featured across the latest four games in La Liga having started in four matches in a row, all of which had been won by the club – a run dominating Real Madrid news. 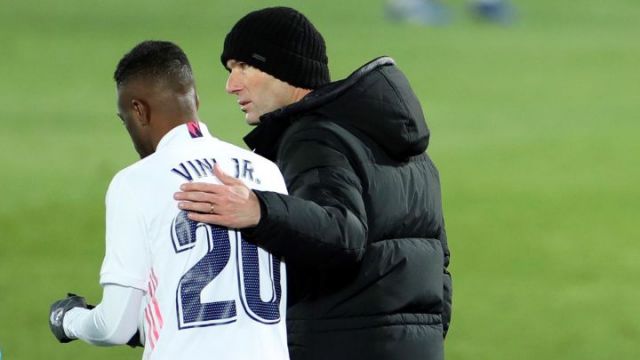 Vinicius has made a total of 90 first-team appearances for Madrid, scoring 12 goals, and looks set to have an important future at the club.