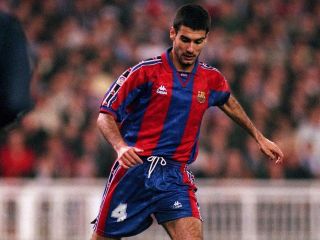 The 1992 Barcelona Olympics were on of the greatest moments in the history of Spanish sport.

Unsurprisingly given the importance it holds in Spanish society, football played a prominent role that summer, with La Roja going on to win the gold medal.

Many of the squad went on to become significant figures in Spanish football, and the group forged a special relationship. All of them, it seems, expect the most successful, Pep Guardiola.

Speaking in a Movistar+ documentary in comments carried by Diario AS, Guardiola said that a WhatsApp group compiled of members of the squad exist but he isn’t involved in it.

Santiago Canizares was the one to reveal the group’s existence in a Twitter conversation with Mister Chip. “We are all [in it] except Guardiola,” he said. “Probably because he’s the most famous now and I understand that he wouldn’t be up for bull****.” 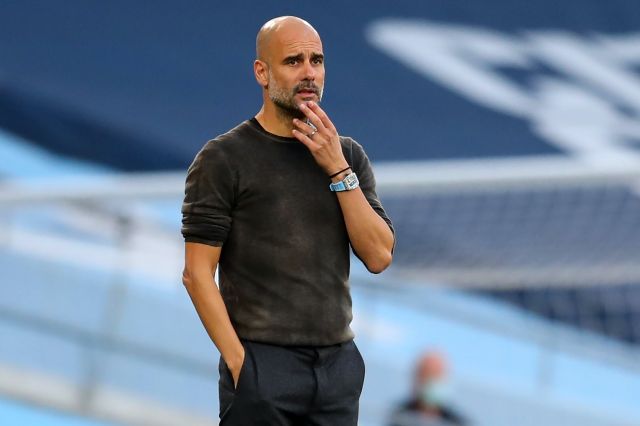 Guardiola responded to Canizares’ claims in the documentary. “During Barcelona ’92 we formed an incredible group that I know meets on WhatsApp, but I’ve never been involved,” he said. “Canizares, I’m sorry, but you haven’t invited me. It’s not that I don’t want to be there.”

Guardiola opined that perhaps his pro-independence stance on Catalonia and the conflicting opinions of Canizares and other players could be the reason for his exclusion. 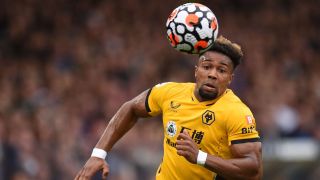 Old video emerges of Pep Guardiola dancing the night away as a Barcelona player
18 January 2022, 20:38