Real Madrid have seven first-team squad players out on loan this season but as highlighted by Marca, it is bringing more problems than successes for the club.

Real Madrid news has focused in recent times about bringing the wage bill down and the report describes Gareth Bale as being the biggest headache in this regard. 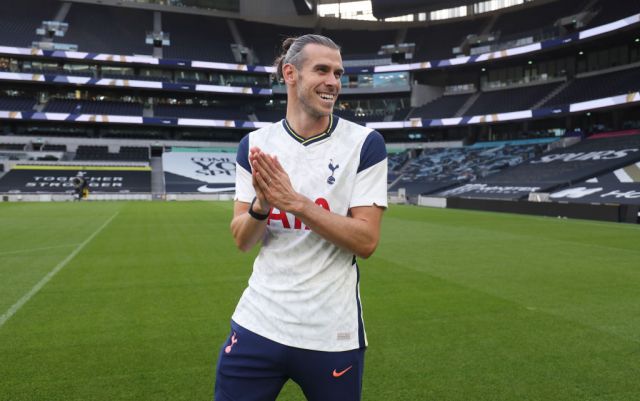 Bale has played just 162 minutes in the Premier League for Tottenham this season and there are concerns that he will have no permanent buyers this summer, forcing him to return to the Spanish capital.

Another problem is Takefusa Kubo, although more due to his lack of first-team opportunities at Villarreal – it is likely that the loan spell will end this month as Madrid look to move him on elsewhere on a temporary deal.

There is another issue with Dani Ceballos – who has not hit the heights at Arsenal and with just one assist and no Premier League goals this season, his future remains unclear with his value dropping.

One of the brightest talents at Madrid is Reinier but he has yet to start a game for Borussia Dortmund – although he will remain in Germany next season and has plenty of time to improve. 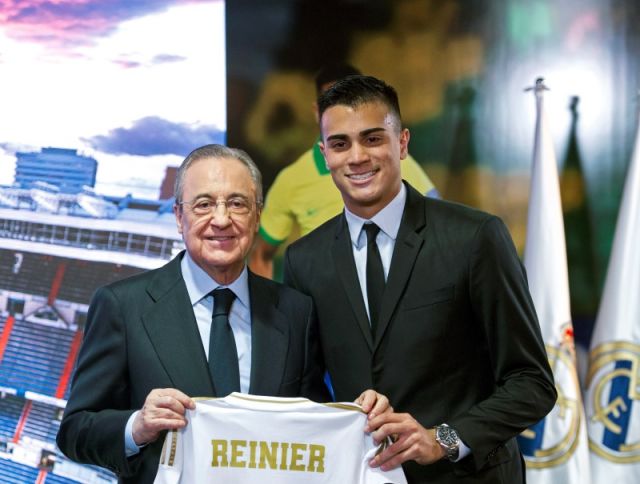 Another player on a two-year loan deal is Borja Mayoral, who is at Roma, but has started just twice and scored once in Serie A – although has a credible goal return of three in the Europa League.

One player who is likely to return to Madrid is Jesus Vallejo – who has started 12 games this season for Granada and who sees his long-term future in the Spanish capital.

Brahim Diaz’s move to Milan is one of the success stories – he has four goals across 700 first-team minutes this season and is thriving at the Rossoneri, who may decide to buy him on a permanent basis from Madrid.