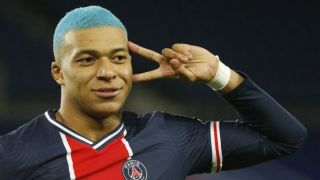 The Merseysiders are, according to Diario AS, on the hunt for two of Madrid’s transfer targets in Kylian Mbappe and David Alaba. 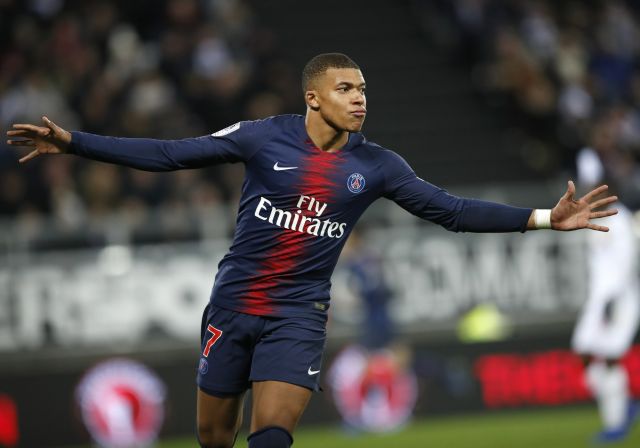 The former is seen as a crack upon which Madrid can build a sporting project while the latter is seen to be a bonafide world-class defender who instantly improves Los Blancos’ rearguard, especially if Sergio Ramos moves on to pastures new.

Liverpool, reigning Premier League champions and Champions League finalists in two of the previous three seasons, have the economic and sporting might to challenge anybody, however, according to those who know the market well.

They signed a multi-year agreement with Nike last summer, receiving a fixed €35m per year exclusive of bonuses as well as a 20% share of the profits made from sold shirts. Lebron James is also a minority shareholder in the club.

Given this structure, Mbappe would be able to potentially double the €20.2m net he currently receives at PSG, as well as reap the rewards of leading the line of a team seemingly optimised to deliver him goalscoring opportunities, especially should Mo Salah move on as has been rumoured.