Royston Drenthe is back in Spanish football.

The former Real Madrid man has signed for Tercera side Racing Murcia to begin the latest chapter in an unusual career as reported by Marca. 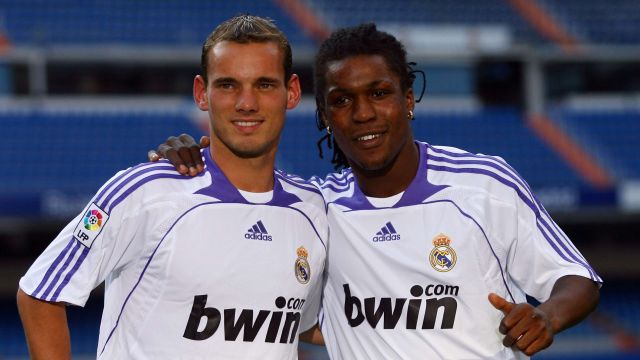 Drenthe was the star of the Dutch team that won the U21 European Championship back in 2007, winning the award for the best player at the tournament. He won La Liga with Madrid in 2008, a season in which he also won the Supercopa de Espana.

Racing were founded in 2013, and have hit the ground running in their bid to achieve promotion to Segunda B. The club are currently sitting top of their group, and will hope that Drenthe, who joins from Kozakken Boys, can add another dimension. 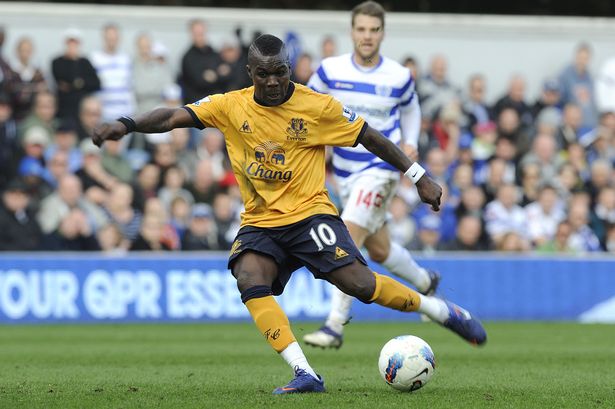 Racing have been after a top-drawer player for some time, testing the waters with Samuel Eto’o, Antonio Cassano and Joleon Lescott. Now, they have their man, an intriguing figure who’s enjoyed a dramatic career.