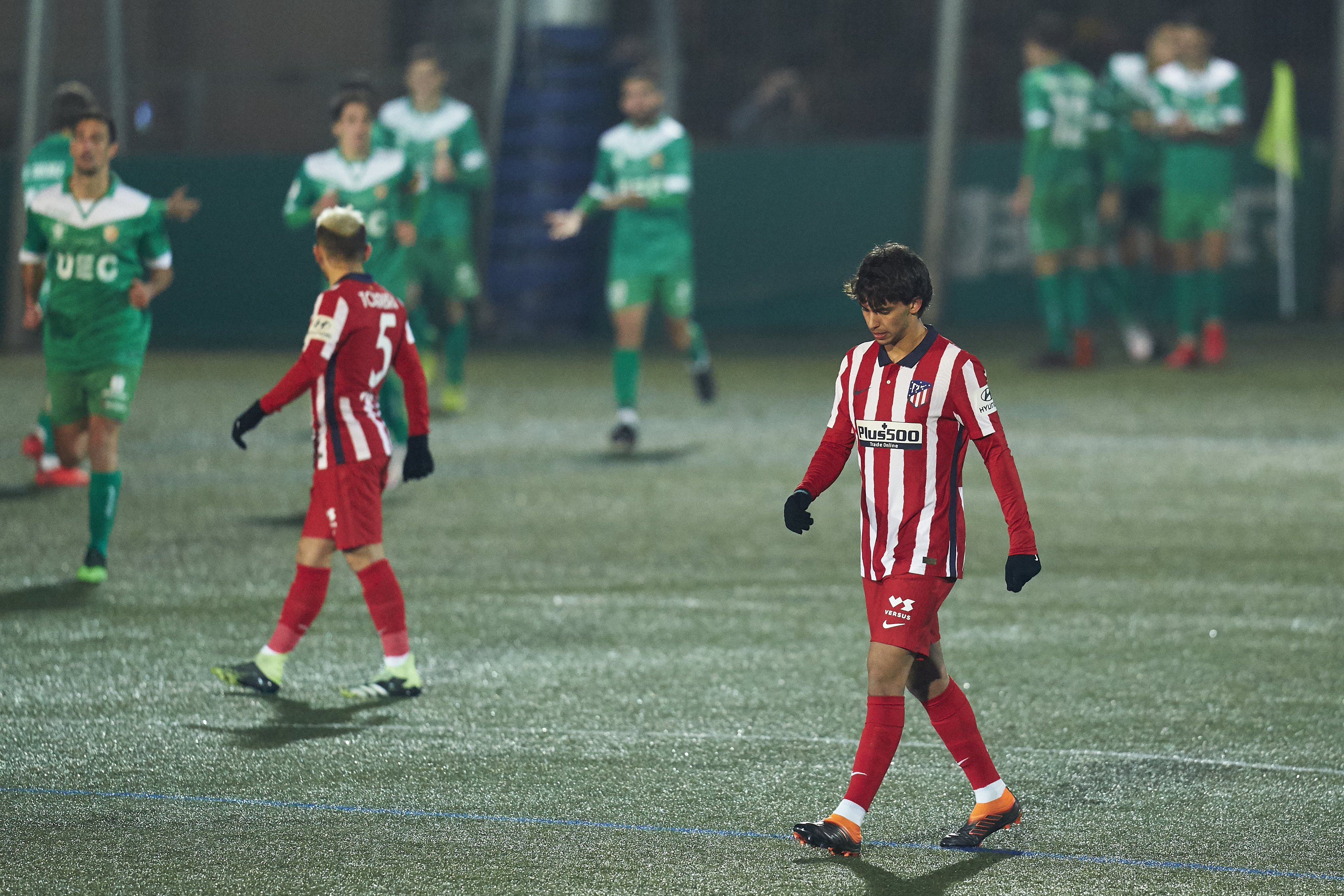 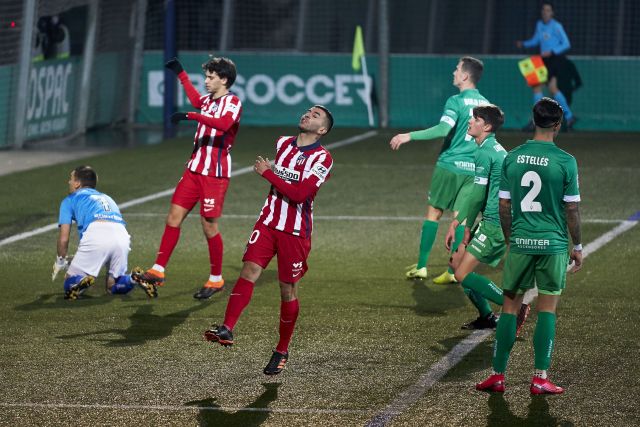 Jose Maria Gimenez, Atletico’s defensive stalwart, was taken off at half time due to an injury to his left ankle, while Ricard Sanchez was sent off for the visitors in the 63rd minute to leave them fighting for an equaliser with ten men.

Diego Simeone, for his part, was magnanimous after the final whistle. The Argentine praised his opponent’s attitude and enthusiasm, while admitting that he’s finding it difficult to diagnose why his Atletico team is struggling in the Copa del Rey in recent times. 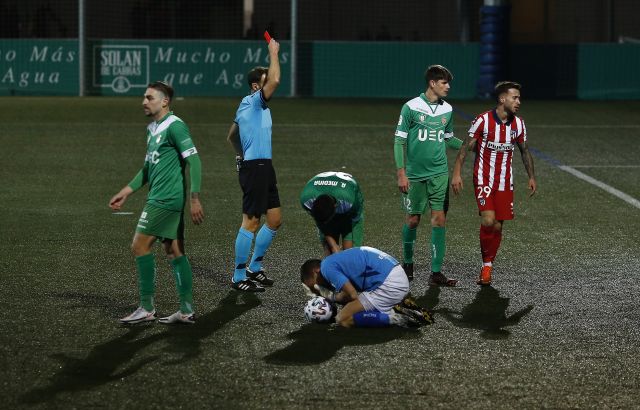 “I don’t think we managed to interpret the last two opportunities in the right way,” he said post-match in comments carried by Marca. “We always seek to win, but the rival has also deserved to pass through, just like last year.

“They played the game they wanted to play, built on second plays and direct hits. When our team connected with each other and played as a unit, we created danger, but later it was much more difficult, especially when we went a man down. As for enthusiasm, you can’t blame them. They were superior.”