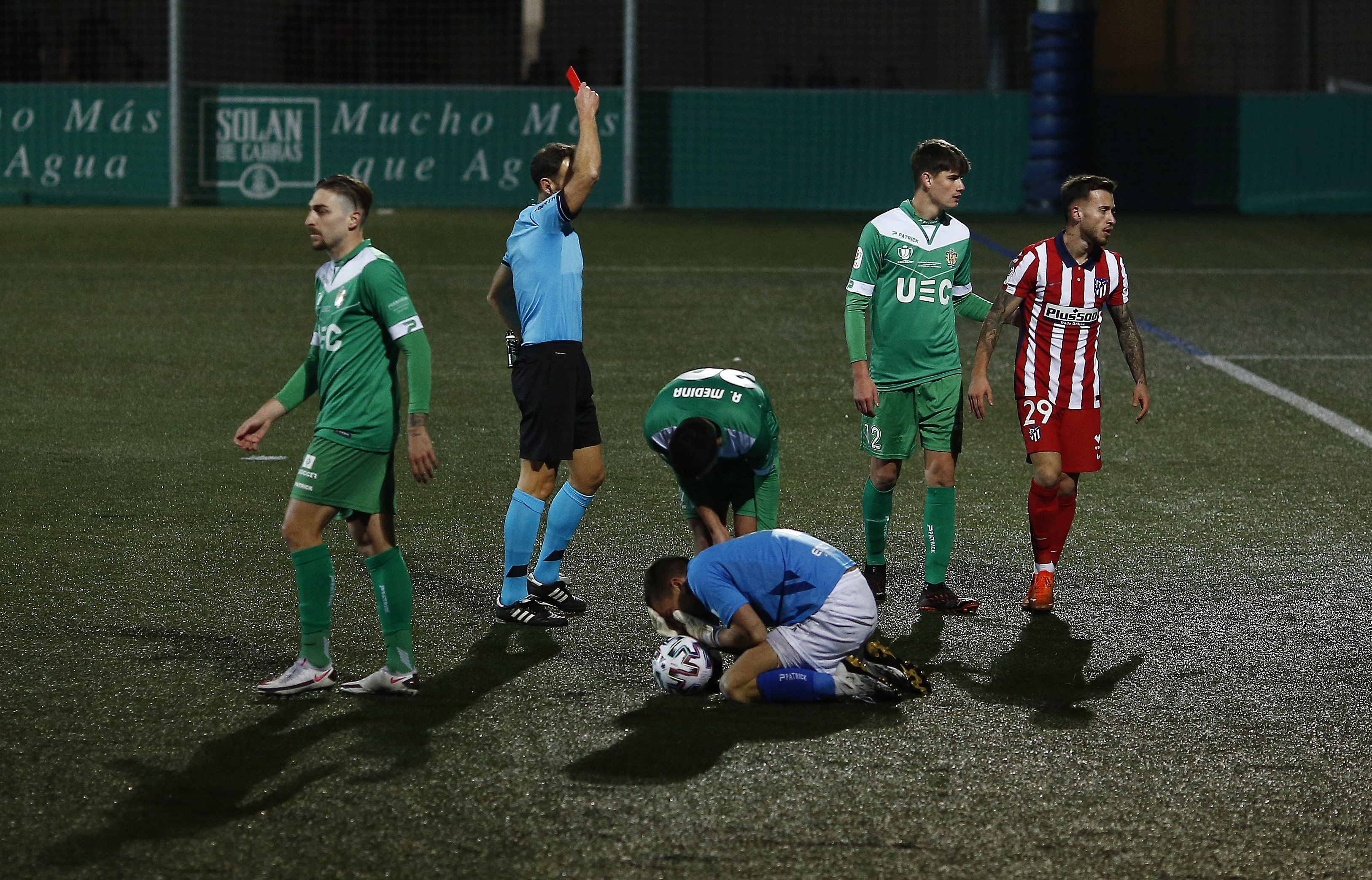 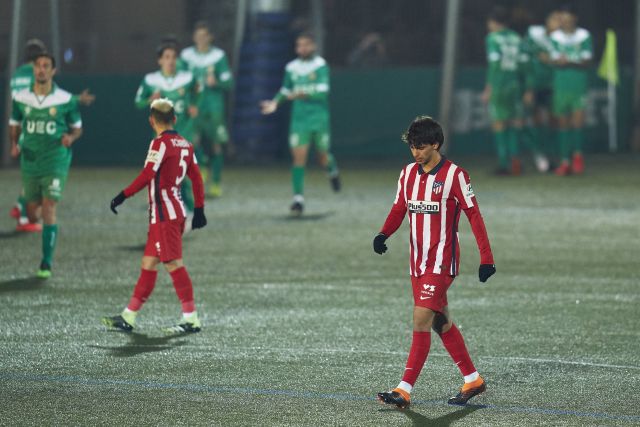 Jose Maria Gimenez, Atletico’s defensive stalwart, was taken off at half time due to an injury to his left ankle, while Ricard Sanchez was sent off for the visitors in the 63rd minute to leave them fighting for an equaliser with ten men.

Kudos to Cornella, who have delivered another wonderful story in this year's Copa del Rey. It follows on from impressive wins from Ibiza and Córdoba over Celta Vigo and Getafe respectively. Some very strong teams throughout the upper reaches of Segunda B (Spain's 3rd tier).

Diego Simeone had said yesterday in his pre-match press conference that he expected to face a highly motivated and competitive team, and he got it.

Atletico still have a lot to fight for this season in both La Liga and the Champions League, but tonight’s defeat is certainly a blow. 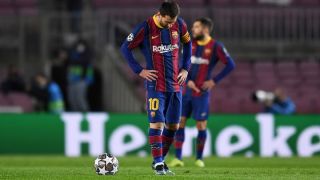 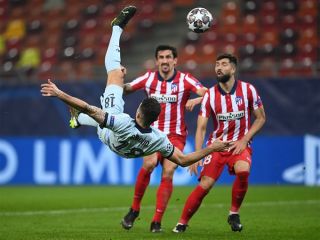