Chelsea boss Frank Lampard dreams of taking the hotseat at Barcelona, according to journalist Guillem Balagué on Esport 3, as per Diario Sport.

The Blues manager is currently under pressure at Stamford Bridge as the side have lost four of their last six Premier League matches, slumping to ninth in the standings.

Barcelona news in recent times has seen a slight resurgence in form – they are unbeaten in their last six league outings, picking up 14 points in that timeframe, to elevate them to fifth in the standings. 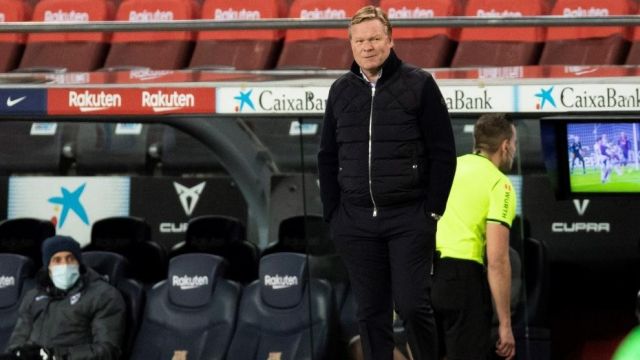 However, boss Ronald Koeman remains under pressure with his long-term position particularly seen as unstable due to the fresh set of presidential elections at the club later this month.

Balagué claims that Lampard – who enjoyed a distinguished career as a central midfielder – would love to one day be in the dugout at the Camp Nou.

However, any possibility of the former Derby boss moving to the Catalan giants appears to be a long-shot at the moment, with his short-term future at the Blues a more pressing issue.