Valencia decide not to sack boss Gracia despite winless run

Valencia are currently holding a club meeting with under-fire boss Javi Gracia but it appears that he will keep his job for now.

On Monday night, struggling Los Che were held to a 1-1 draw at home to Cadiz to extend their winless run in La Liga to eight matches – while they have won just once in their last 13 in the division. 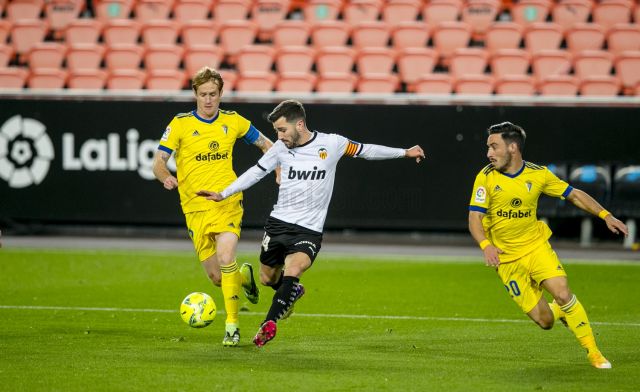 Only appointed this summer, Gracia’s side have now moved out of the relegation zone – with 16 points from 17 games –and their poor form is dominating La Liga news.

It is said that club chairman Anil Murthy held a videoconference with Gracia on Tuesday, with the decision taken that he would stay in his position for the current time. 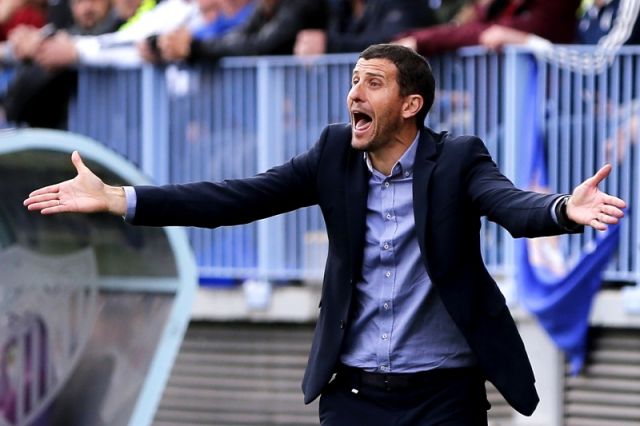 Gracia had penned a two-year contract at the club through to the summer of 2022 and is the seventh permanent manager since owner Peter Lim took control of the club.

As reported by Marca in October, Gracia outlined his anger with the club that they signed no first-team players this summer as nine squad members left the club.