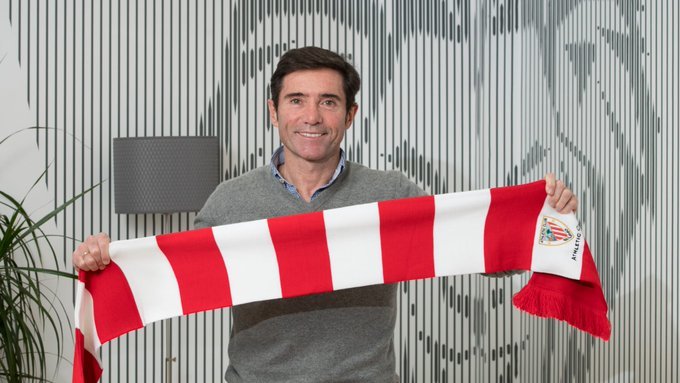 “Until 72 hours ago, I was thinking of leaving Spain” – new Athletic Club boss Marcelino

New Athletic Club Bilbao boss Marcelino Garcia Toral has revealed that he was on the verge of quitting Spanish football altogether until an approach from the Basque club. 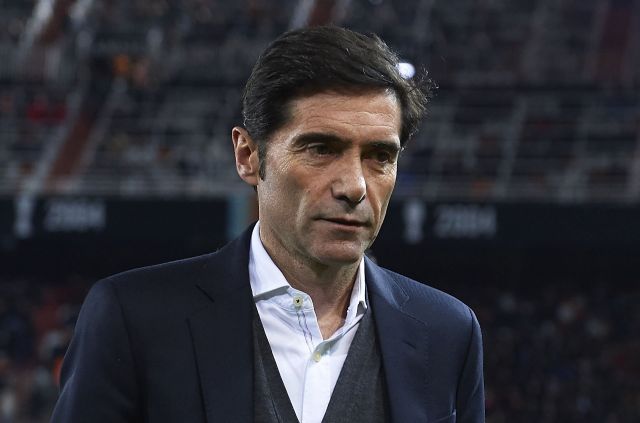 The Basque club have opted to give the 55-year old coach an 18-month deal at San Mames with the option to extend his deal for a further year into the 2022/23 campaign.

His appointment has also been at the heart of Barcelona news as the Blaugrana will be his first opponents this week in their league clash at San Mames. 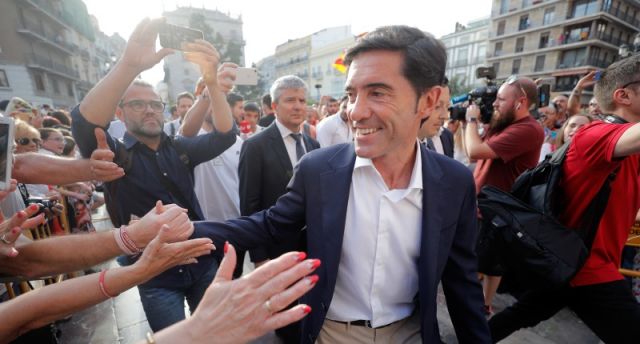 Marcelino told his press conference on Tuesday, as per Marca: “Until 72 hours ago, I had the same idea of ​​leaving Spain. We then thought that this was the only opportunity I had to coach this great club and we decided to come here. We were attracted to the idea. We are very excited. We thank the club for having thought of us for this project.”

The new role will be Marcelino’s tenth season as a boss in La Liga following nomadic spells in charge at Recreativo de Huelva, Racing Santander, Sevilla, Villarreal and Valencia since 2006.