Diego Costa trains in Brazil as he waits for new club 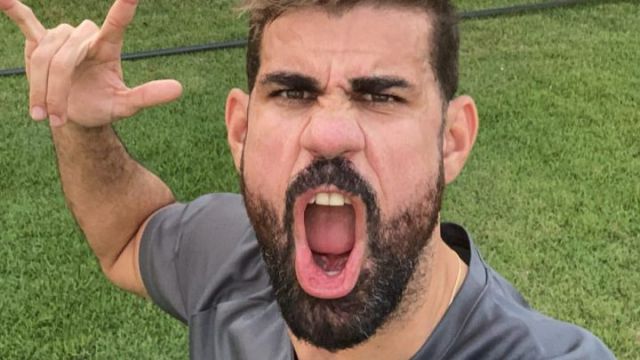 Diego Costa has already returned to Brazil and is training with Lagarto FC as he weighs up offers over his future after leaving Atletico Madrid.

“Until 72 hours ago, I was thinking of leaving Spain” – new Athletic Club boss Marcelino 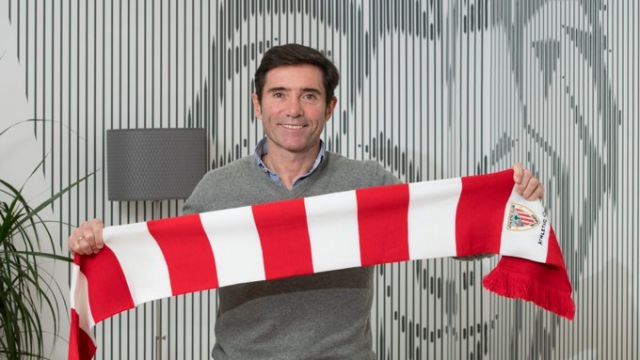 New Athletic Club Bilbao boss Marcelino Garcia Toral has revealed that he was on the verge of quitting Spanish football altogether until an approach from the Basque club.

Kieran Trippier has returned to training with Atletico Madrid but he will not feature in this week’s Copa del Rey clash against Cornella.