Sevilla coach Julen Lopetegui has spoken out what he deems to be an unacceptable lack of organisation by the Copa del Rey.

The Andalusian giants beat Segunda B side Linares Deportivo 2-0 on Tuesday night in Jaen, but Lopetegui was disturbed by what went on behind the scenes in the middle of a health pandemic.

Not only were fans allowed into the stadium, but space for the players was greatly restricted. 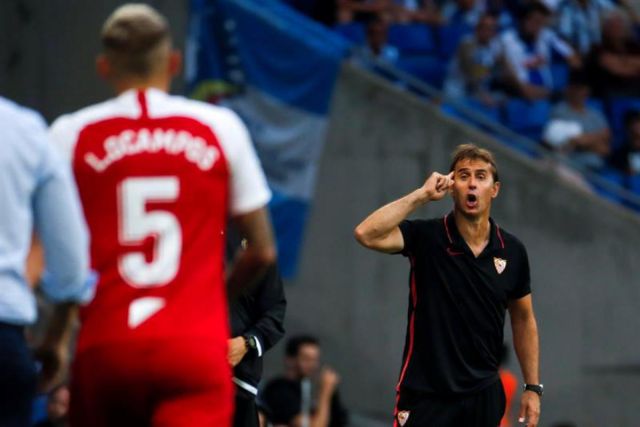 “In this health emergency situation, where you have to have breakfast 200 meters from other people, suddenly you find yourself in a 30 meter locker room with 50 people,” Lopetegui said in comments carried by Marca. “The truth is that it doesn’t make much sense.

Aside from his concerns of the Copa del Rey’s organisational abilities, the Basque coach was content with his team’s straightforward victory.

“We have done a good job and played with many difficulties,” he said. “We had to play with great concentration. It’s a context where the distances are very short because the rival is so adapted to their environment. 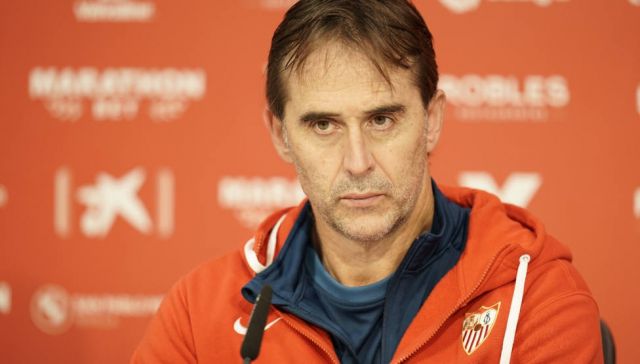 “The Copa del Rey is a beautiful competition for everyone, with rivals who have everything to gain and nothing to lose. Facing teams like that isn’t easy, and there’s already been two teams from the Primera eliminated.

Next up for Sevilla is a crucial double-header against two teams currently sitting in the Champions League positions in La Liga.

They face Real Sociedad, currently third, on Saturday afternoon before travelling to the capital to face league leaders Atletico Madrid the following Tuesday. 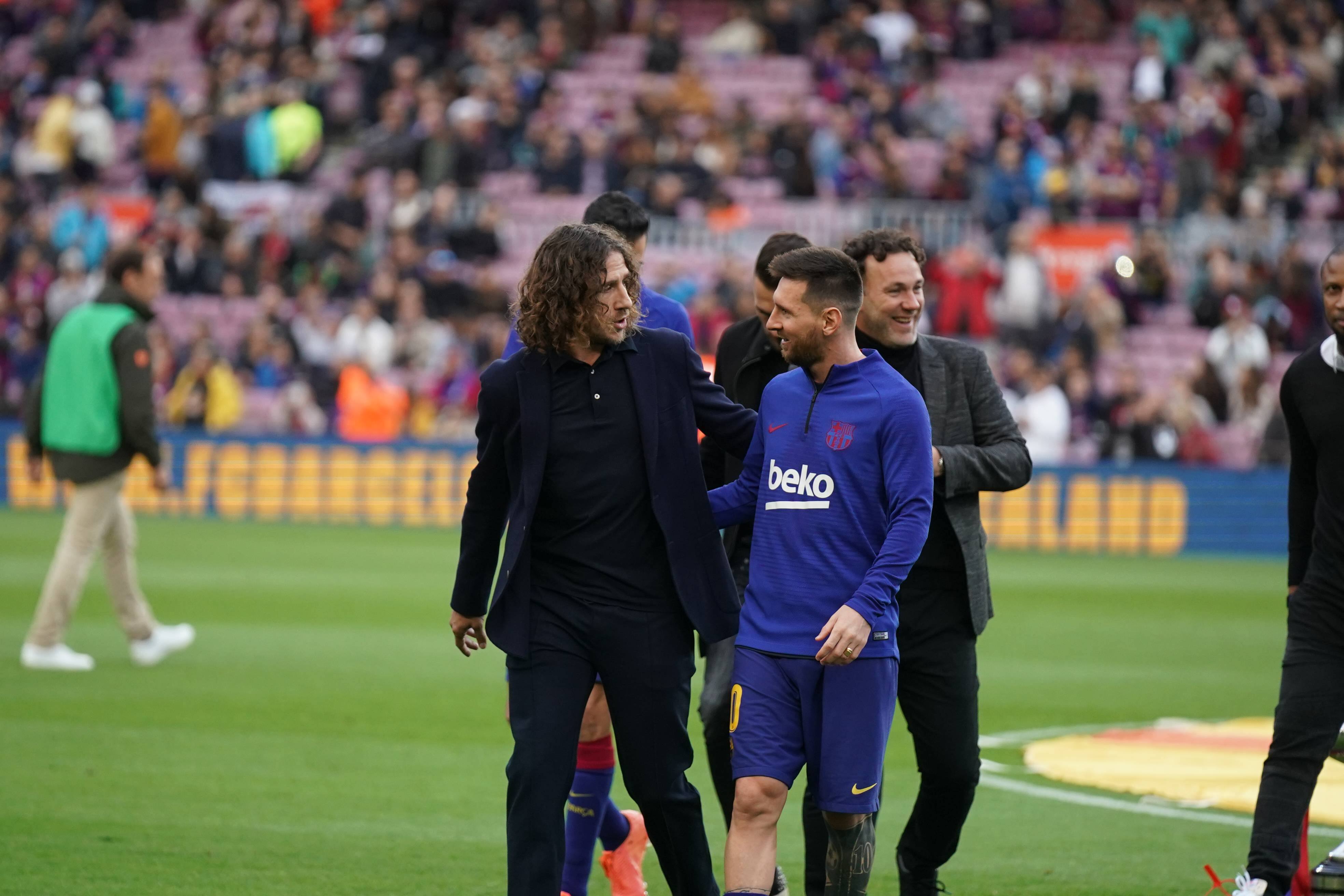 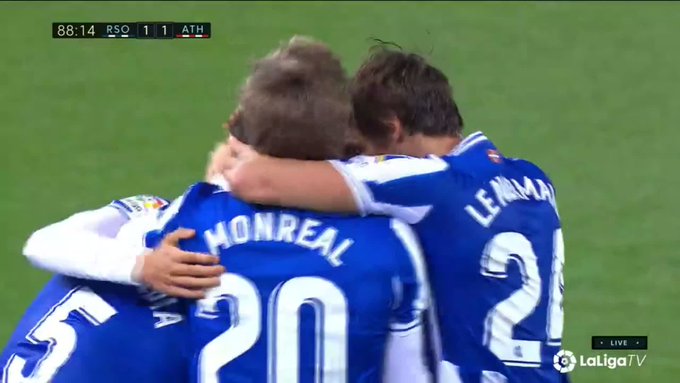