Real Madrid defender Dani Carvajal sat out the club’s training session on Tuesday in order to allow him to recover his fitness.

As outlined by Marca, the right-back was not involved as a precaution as he is already suspended for the club’s upcoming clash against Osasuna this weekend. 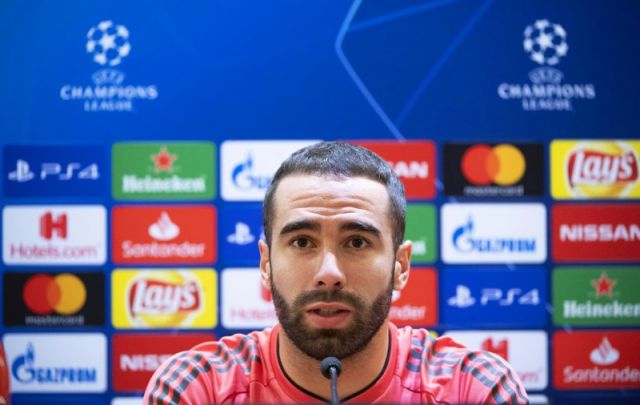 La Liga news has focused on Madrid’s return to form in recent weeks and whether they can make it a real title battle this campaign, with their upcoming trip to El Sadar being another big test of their credentials.

The Spanish international was cautioned just before substituted in the second half of Los Blancos 2-0 win over Celta Vigo in their first game of 2021, triggering an immediate one-match ban.

Carvajal is now aiming to be fit for the club’s upcoming Spanish Supercopa semi-final against Athletic Club Bilbao in Malaga next week, as Zinedine Zidane hopes to have a fully fit squad – minus Rodrygo Goes – available. 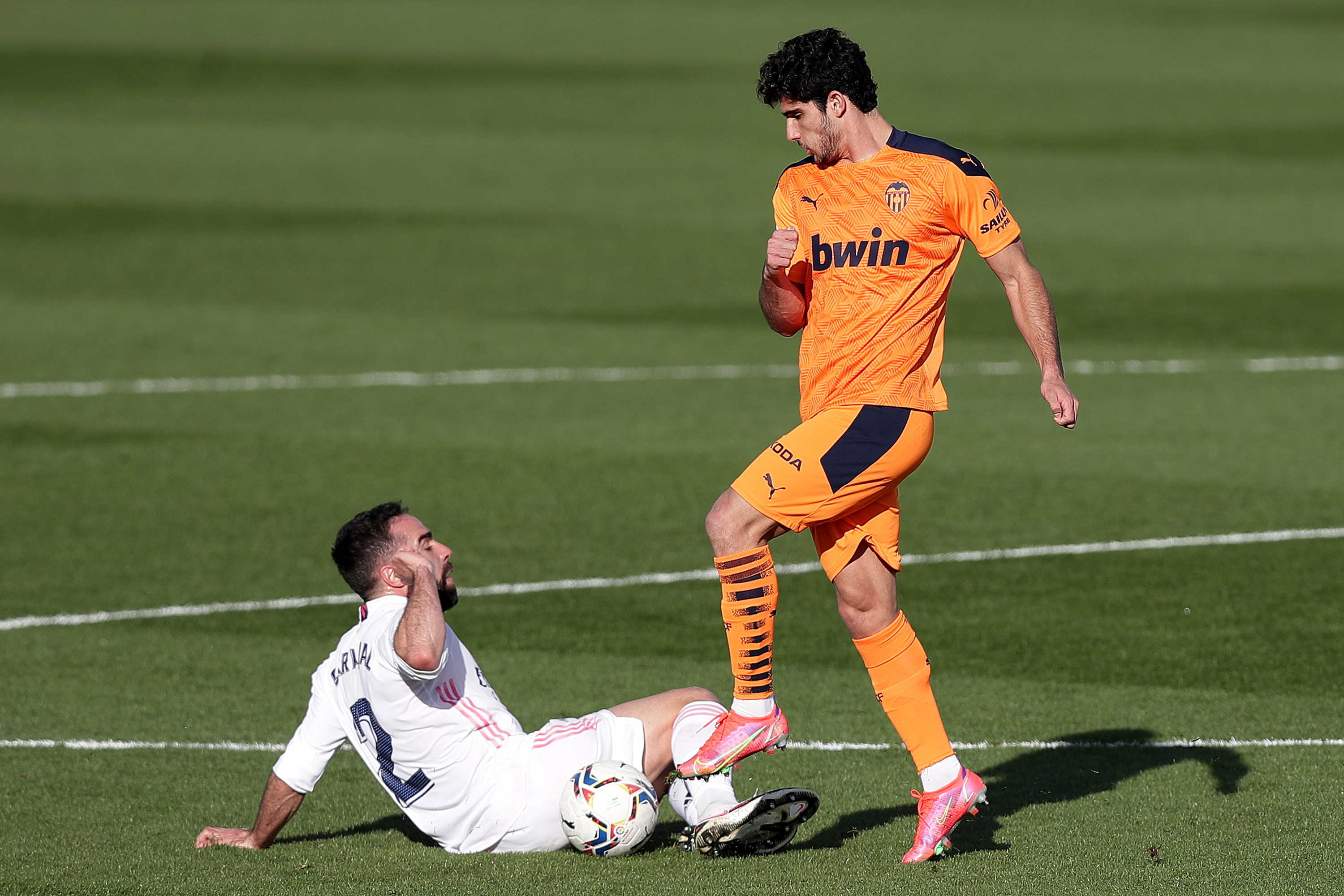