Kieran Trippier has returned to training with Atletico Madrid but he will not feature in this week’s Copa del Rey clash against Cornella.

The FA’s decision had initially ruled Trippier out of 13 club matches – including the first leg of their Champions League tie against Chelsea – as it would be a global ban from the ban, expiring on 28 February, but FIFA have temporarily suspended the ban upon appeal.

As per Marca, Trippier has returned to training after being banned from even attending the club’s training facilities after news of the ban emerged. 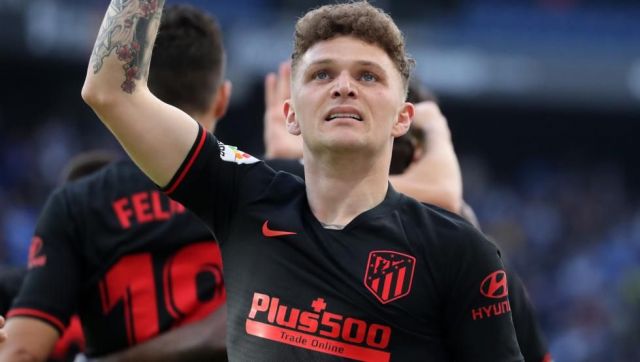 Atleti boss Diego Simeone received the England international with a big hug and is now looking to include the right-back in his matchday squads for upcoming matches in La Liga, having missed the win at Alaves.