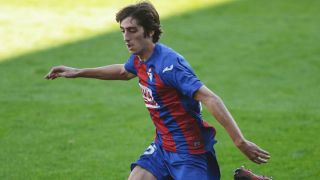 The teenage star lighting up this La Liga season

Bryan Gil was the star of the show for Eibar in Sunday’s La Liga triumph over Granada, as he netted both goals in the game.

The 19-year-old is currently on a season long loan deal at the Basque club from Sevilla, having also impressed on a loan spell at Leganes last campaign – although he was unable to stop the club’s relegation from the top flight. 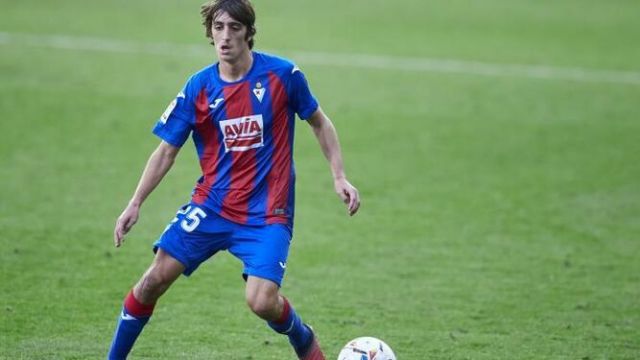 However, it is at Ipurua where Gil is truly making a name for himself and Diario AS have now paid tribute to the teenager, who is continuing to put in standout performances.

The teenager is full of self-confidence and charisma – a player who can open up games with his skill on the ball and tendency to take risks, to take on opposition players and excite fans.

A Spain Under-21 international, Gil is set to return to Sevilla this summer and is without doubt one of the players to keep an eye on in future seasons. 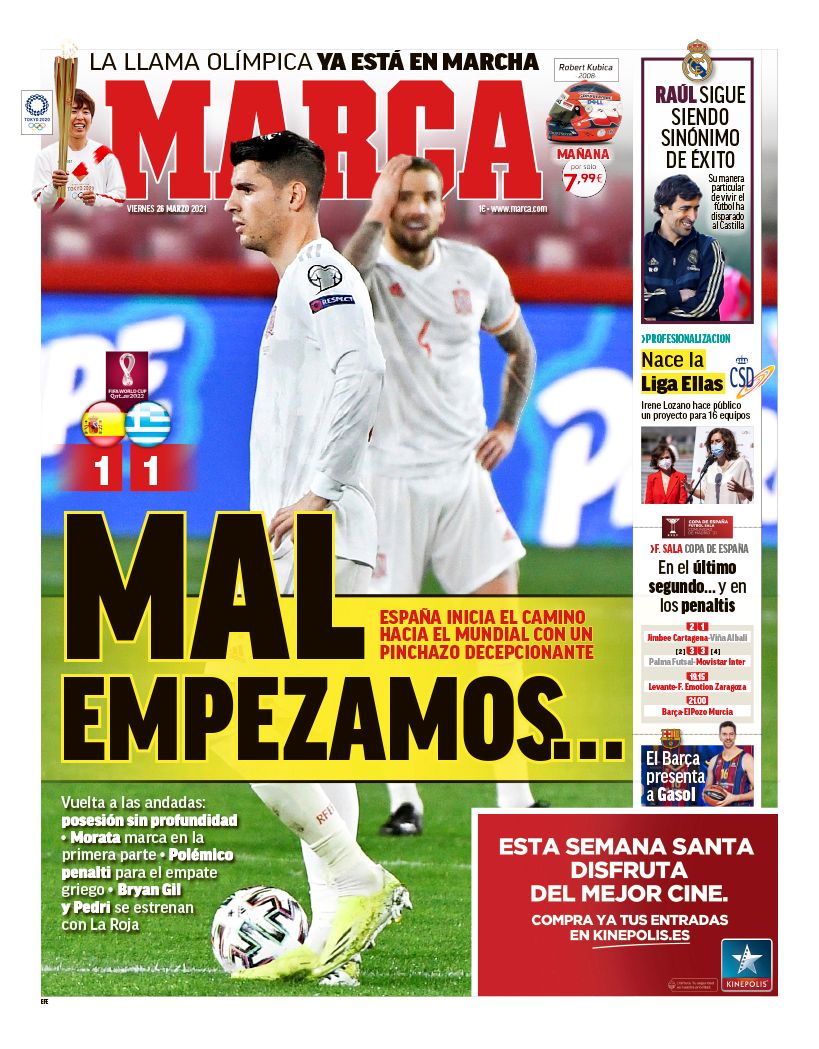