Atletico Madrid look primed their first La Liga title push since 2014 as Diego Simeone’s side lead the way in the Spanish top-flight.

Los Rojiblancos have looked back to their streetwise best so far this season with defensive strength at the core of their excellent form in 2020/21.

Simeone has stuck with a structured back line with Stefan Savic partnering Felipe Monteiro at centre back, with Jose Gimenez slowly coming back to full fitness. 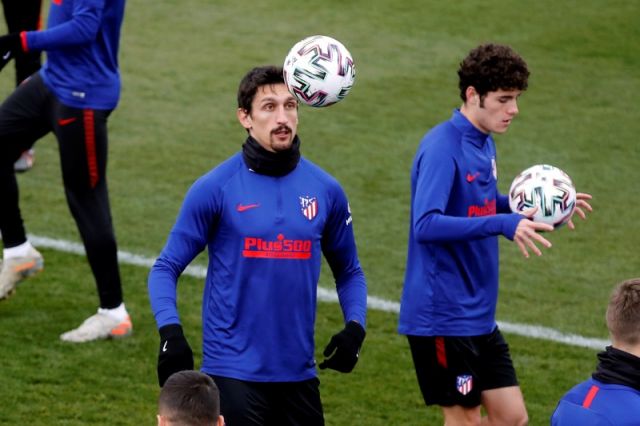 That solidity has enabled Atletico’s attacking stars to flourish and allow Simeone’s team to win games by their trademark narrow margins.

Luis Suarez and Joao Felix have shown early signs of dovetailing as a partnership but Atletico’s chances of securing the title will hinge on their defensive power and tactical organisation.

Defensive rigidity will be Simeone’s ace card in the title race, and if you are confident that is enough to see them over the line you can back Simeone’s hungry side to do so with Kucasino.

However, as a counter balance to Atletico’s brilliance at the back, rivals Real Madrid will be aiming to defend their La Liga title based on their attacking power.

Zinedine Zidane’s side are the joint highest scorers in La Liga so far this season, with 30 goals in 17 games, compared to Barcelona’s 30 in 16.

Los Blancos have been heavily reliant on Karim Benzema in the first half of the season with the former French international netting eight goals in 15 league games.

However, the return to fitness of Eden Hazard will release some of the pressure on Benzema in the months ahead as Zidane relies on the experience of his squad to win through.

The former midfielder has reverted to type so far in 2020/21 by reintegrating Luka Modric, Casemiro and Toni Kroos into his first choice midfield unit.

Zidane has also ruled out any major departures from the club before the winter transfer window closes but he could look to bolster his squad with one or two new faces.

Austrian international David Alaba has been linked with a move away from Bayern Munich with his contract expiring in June, and according to reports from Eurosport, Real Madrid are leading the race to sign him.

The two age old city rivals will go head to head to end the season as the kings of Spain, but Simeone and Zidane have wildly different ways of trying to make that happen.