Neymar, a fan favourite at Camp Nou during his time there, has been linked with a return to Barcelona almost since the moment he left the club to join Paris Saint-Germain in 2017.

It’s a prospect that seems to become less likely with each passing year, however, and a recent report in Mundo Deportivo has underlined that there isn’t real appetite from within the club to make the deal happen.

In a survey of Barcelona socios, 50.5% of those asked said they wouldn’t sign the Brazilian, 24.5% would accept the deal if it was economically sound and the coaching staff wanted him, while just 5.5% think he’s worth pursuing at any price.

On the other hand, socios most behind the idea of bringing Neymar back to Camp Nou at any price were, perhaps unsurprisingly, the younger demographic. Supporters of Emili Rousaud (28.6%) also backed the idea. 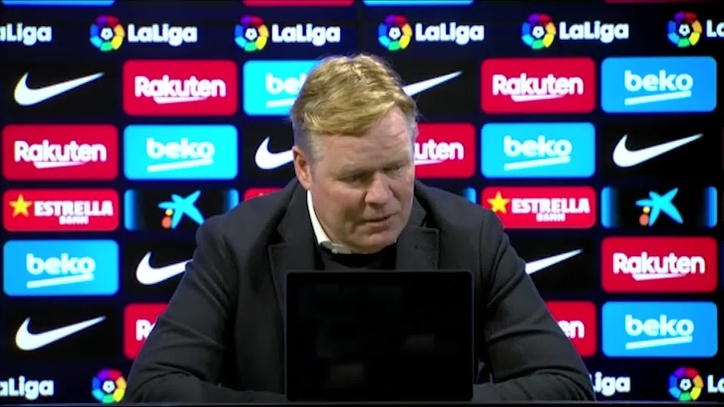