Ronald Koeman has no regrets over Luis Suarez’s Barcelona exit

Barcelona boss Ronald Koeman has insisted he has no regrets over allowing Luis Suarez to join Atletico Madrid this summer.

The Dutch coach opted to inform a host of senior stars that they could leave following his arrival in August, with Suarez and Arturo Vidal both moving on, as the latter joined Inter Milan.

However, the Suarez’s exit, coupled with the controversy over Lionel Messi’s failed departure, cast a shadow over Koeman’s first few months at the Camp Nou. 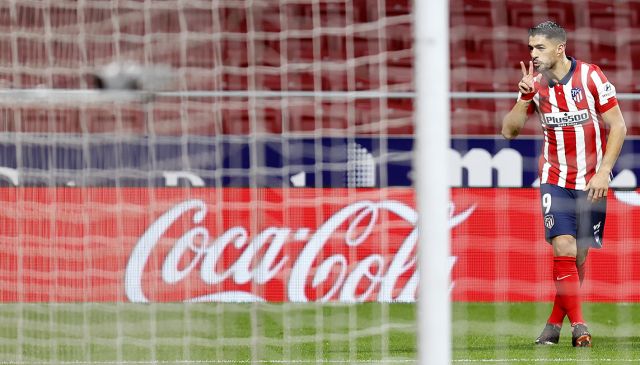 Alongside a difficult start to life in Catalonia, and Suarez’s impressive form at Atletico, Koeman’s decision has been questioned, but the former defender remains steadfast on the issue.

“No, I don’t regret letting go of Suarez,” he told an interview with Goal.com.

“I always highlighted his qualities, but the decision to leave was already made by the club and by him.”

Koeman also called for caution of the club’s spending power in the January transfer window, with the ongoing Covid-19 pandemic  impacting their financial budget.