Athletic Club have parted company with their coach Gaizka Garitano according to a club statement.

Garitano joined the first team at Athletic in December 2018, after having been in charge of the club’s B team since July 2017. He led the club in 89 games, including to the yet-to-be-played final of the Copa del Rey.

Athletic thanked Garitano, a qualified journalist and an open advocate of Basque independence, for the dedication and effort he has shown during his time in charge of the club and wished him all the best for the future.

Athletic Club Bilbao have sacked Gaizka Garitano, despite today's 1-0 win over Elche taking them to 9th. Performances have been below par. A shame, as Garitano is an interesting character with plenty to say: an open advocate of Basque independence and a qualified journalist. https://t.co/gnurti2ZNj

Athletic were beaten in the Basque derby by Real Sociedad on New Year’s Eve, with the San Sebastian side outshining their historically bigger rivals in recent years.

Athletic beat Elche earlier today thanks to a 25th minute strike from captain Iker Muniain, and sat ninth in La Liga at the time of Garitano’s dismissal, between Real Betis and Celta Vigo. 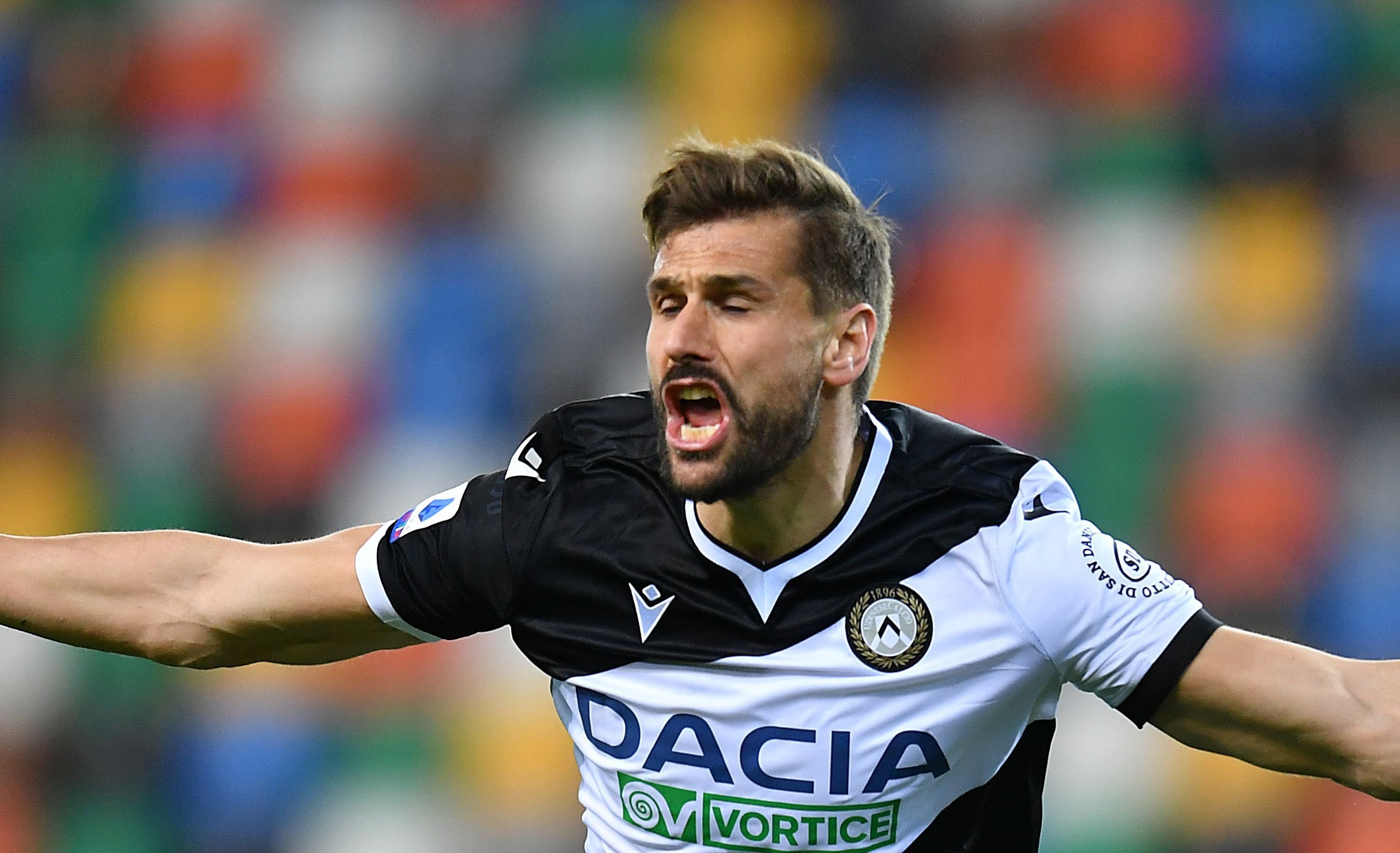 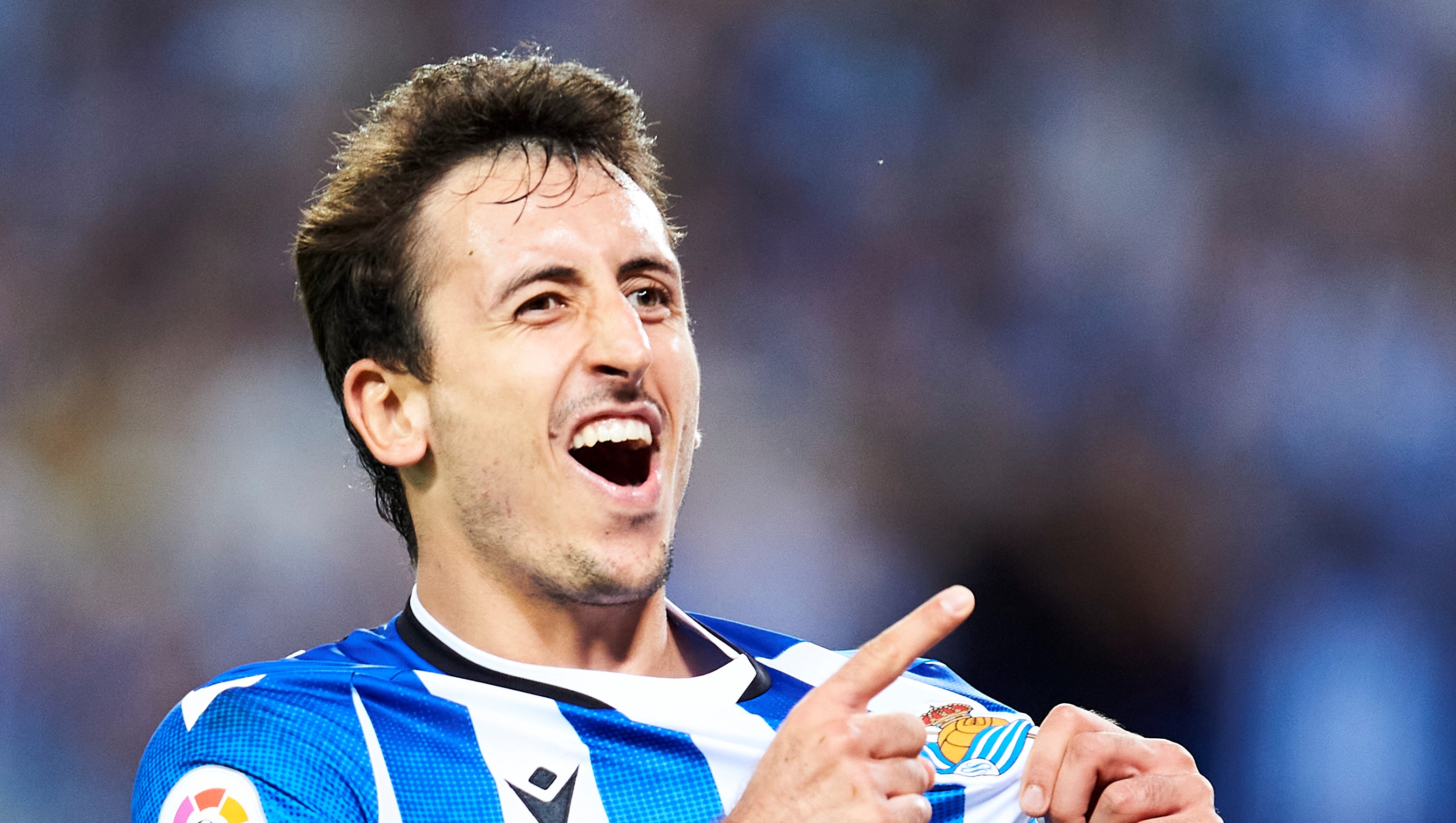 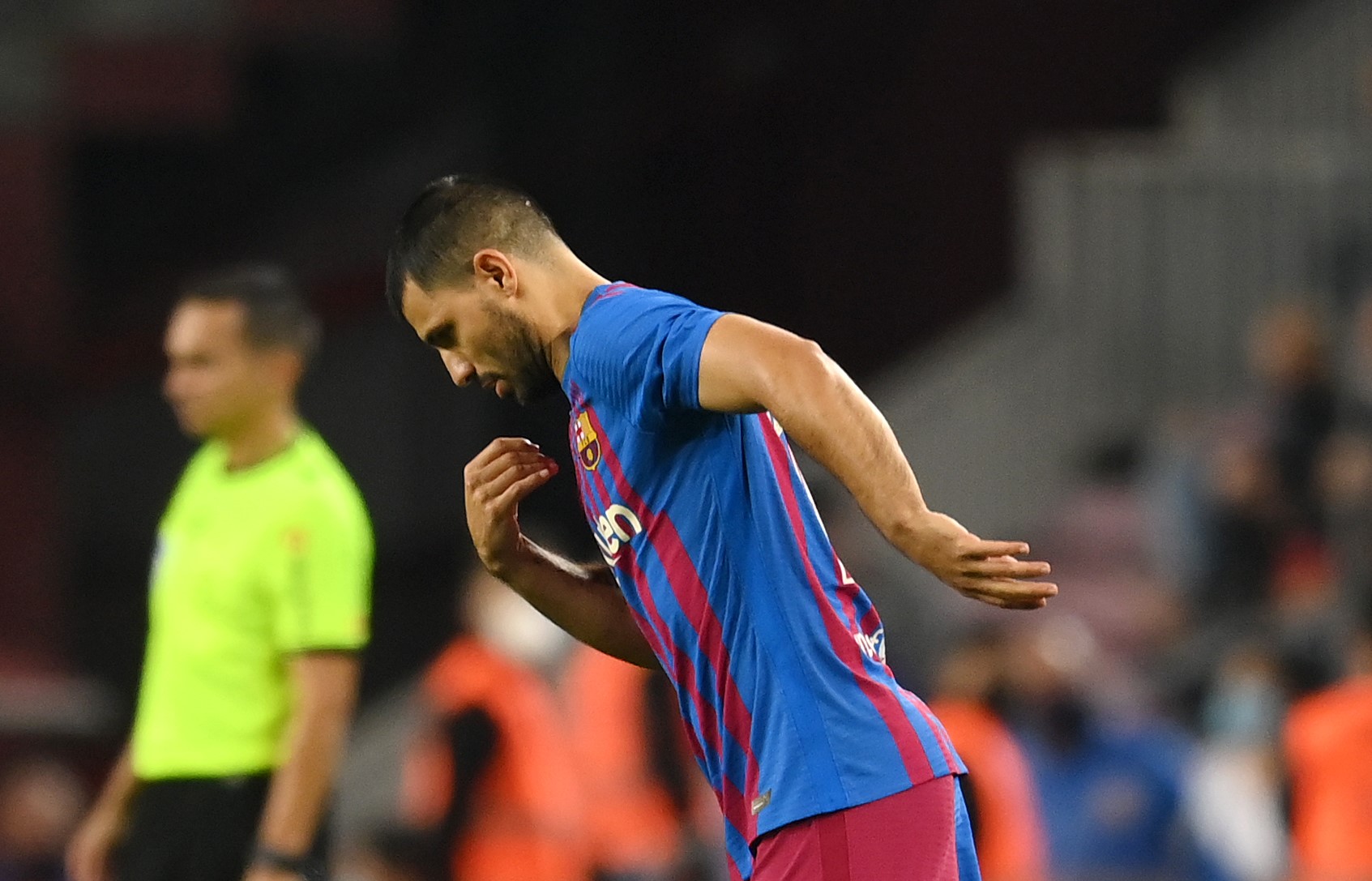