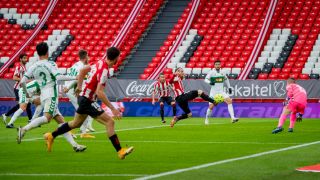 Captain Iker Muniain scored the only goal of the game, breaking the deadlock for the Basque side in the 25th minute after being assisted by Oscar de Marcos. 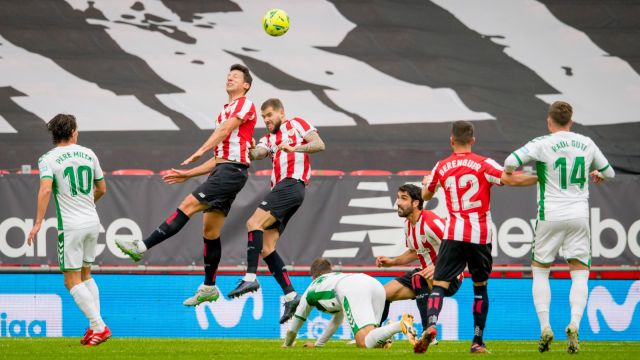 It was largely a close-fought game in terms of possession and shots on target, with the hosts profiting by being clinical when it counted most. Victory was a welcome tonic after their defeat in the Basque derby against Real Sociedad last weekend. 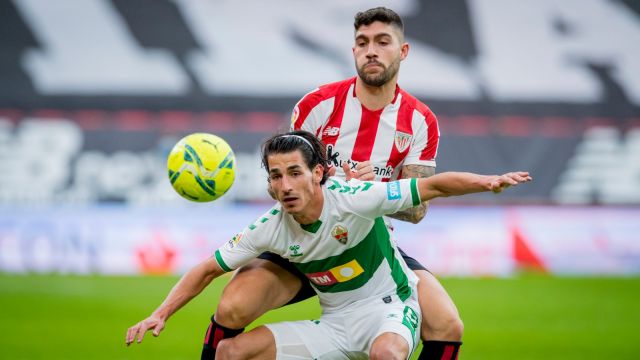 The result means Athletic climb to ninth, sandwiched between Celta Vigo and Real Betis. They announced the parting of ways with Garitano later in the evening.

Defeat sees Elche fall further down La Liga, their strong start to life in the Primera beginning to suffer from their poor recent form. They now sit a place outside the relegation zone, a point ahead of 18th-placed Valencia, who have a game in hand.