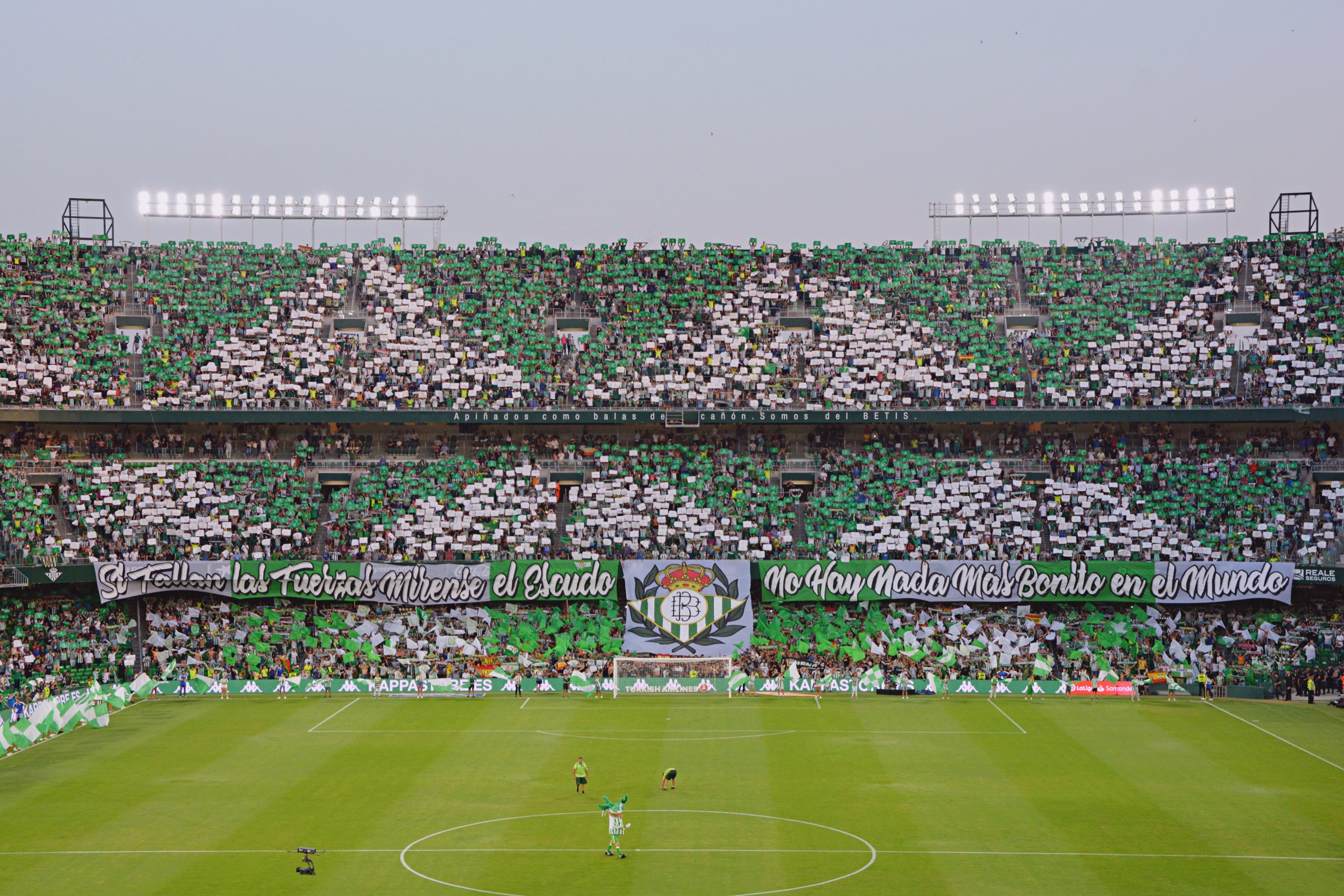 Lineups confirmed for El Gran Derbi at the Benito Villamarin

The pair share similar histories, but their paths diverged upon the dawn of the 21st Century. Monchi was appointed as Sevilla’s sporting director, transforming the club into one of the leanest and most intelligent operations in the European game.

European success has followed, with Sevilla winning six Europa League titles. Betis have been unable to keep up with their neighbours, failing to capitalise on their incredible potential and, especially recently, talented squad.

Betis welcome Sevilla to the Benito Villamarin this afternoon for a clash that’s, sadly, without supporters, but there’s still serious talent on display. Betis captain Joaquin is however out after testing positive for covid-19 alongside teammates Alex Moreno, Marc Montoya and Andres Guardado.

Sevilla come into the game in fourth place, building quietly but strongly throughout the season and beginning to come into their own. They’re three points behind Real Sociedad in third but have three games in hand. Betis are tenth, but decidedly closer to the bottom of the table than the top.