The Atletico Madrid defender was handed the suspension by the English FA, following a year-long investigation in the UK surrounding betting patterns focused on his 2019 move from Premier League side Tottenham.

Trippier has consistently stated his innocence of all charges and he had looked set to miss a crucial period of action for Diego Simeone’s side in both La Liga and the Champions League in the weeks ahead. 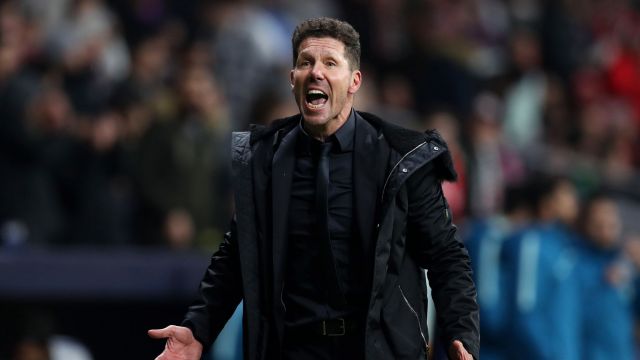 However, as per reports from Marca, football’s governing body have now intervened and issued an immediate suspension of the ban, pending further information being provided by the FA to Los Rojiblancos.

The decision comes too late for Trippier to be involved in Atletico’s La Liga clash with Alaves tomorrow, but he is expected to return to the squad for the midweek Copa del Rey trip to Cornella.