Valencia are ending the calendar year in total crisis and outside the relegation zone in La Liga courtesy only of goal difference.

They end 2020 having won just one of their previous 12 league games and with a grand total of just 15 points from 16 games.

As outlined by Marca, despite being the current Copa del Rey holders and having participated in the Champions League for each of the previous two seasons, they are in genuine danger of relegation. 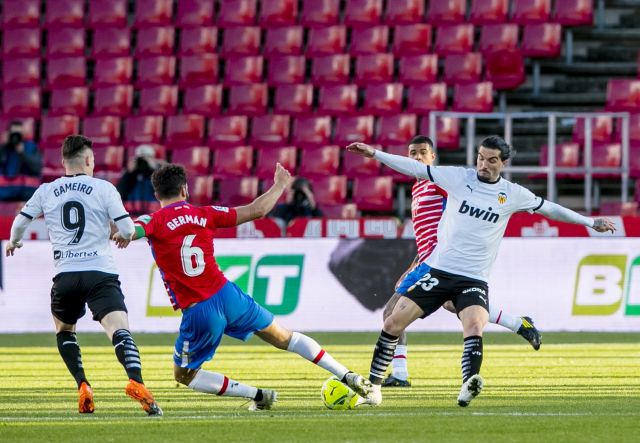 It is their worst season since they were promoted back to the top flight in 1987 and despite having similarly poor seasons – in 2008 and 2016 – the quality of this squad is much lower due to a year of mass sales and cutbacks.

Current club owner Peter Lim, from Singapore, has endured a harrowing year with a notable decline in on-field results and huge cutbacks at the club.

It is said by the report that Lim has no plans of investing any more money into the club and indeed he will look to save any potential outgoings by cashing in on more assets.

In August, Valencia fans staged a protest outside the club’s ground calling on Lim to leave the club while 86 percent of the club’s fans believe he is preparing to sell Valencia, as per a poll in Marca.

The exits of club captain Dani Parejo and Francis Coquelin to Villarreal from Los Che were confirmed this summer, following the exit of star winger Ferran Torres to Manchester City while striker Rodrigo Moreno joined Leeds.