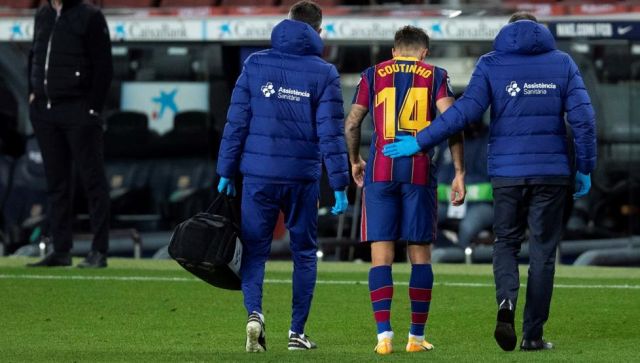 Philippe Coutinho could be set to miss up to four months of action for Barcelona after sustaining a knee injury against Eibar on Tuesday, according to a report.

The injury was sustained in last night’s draw against Eibar and is focused on the external meniscus of the player’s left knee.

Diego Costa has penned an emotional open letter to Atletico Madrid fans after leaving the club as a free agent. 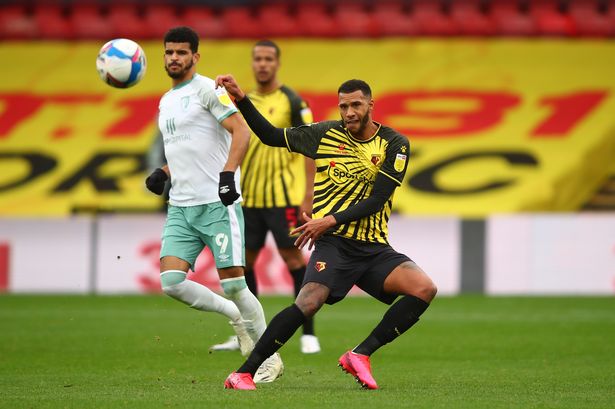 Villarreal have confirmed the signing of Etienne Capoue from Watford for an undisclosed fee in a club statement released today.