Real Sociedad‘s David Silva will not take to the grass on Thursday at San Mames due to continuing muscle problems that will keep him out of action for the next ten days according to Marca. 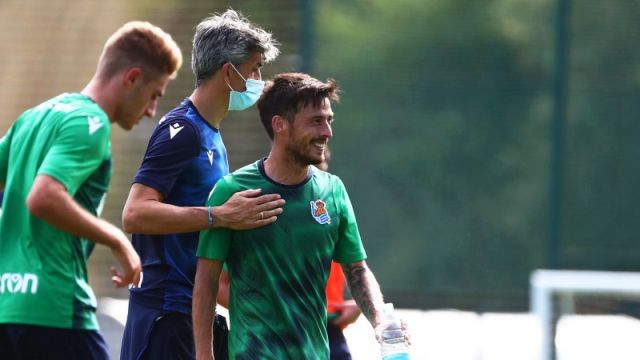 That timeframe means the man from the Canary Islands could miss three important games in Athletic Club, Osasuna and Sevilla. Silva could be in line to return in time for the Supercopa.

Silva hasn’t had a clean bill of health since returning to Spain following a decade at Manchester City, missing several recent games though injury before returning only for the issue to flare up again. He suffered a muscle complaint after Cadiz and since then La Real have gone nine games without winning. 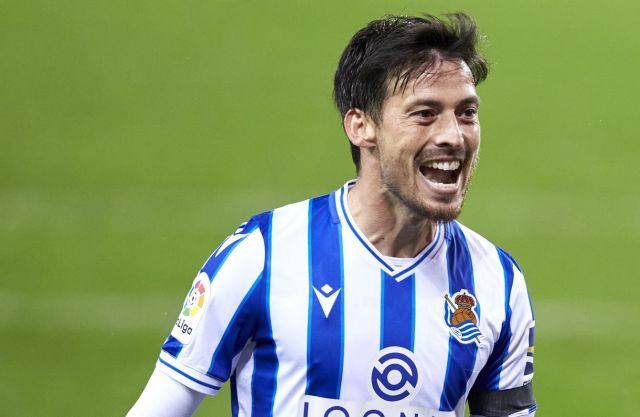 This streak has seen them fall from the dizzy heights of the top of the table into third, six points behind both Atletico Madrid and Real Madrid. Imanol Alguacil‘s men face Athletic tomorrow afternoon at San Mames. 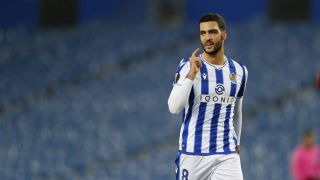 Mikel Merino reveals the qualities that a Real Sociedad player needs to have
27 January 2022, 17:43 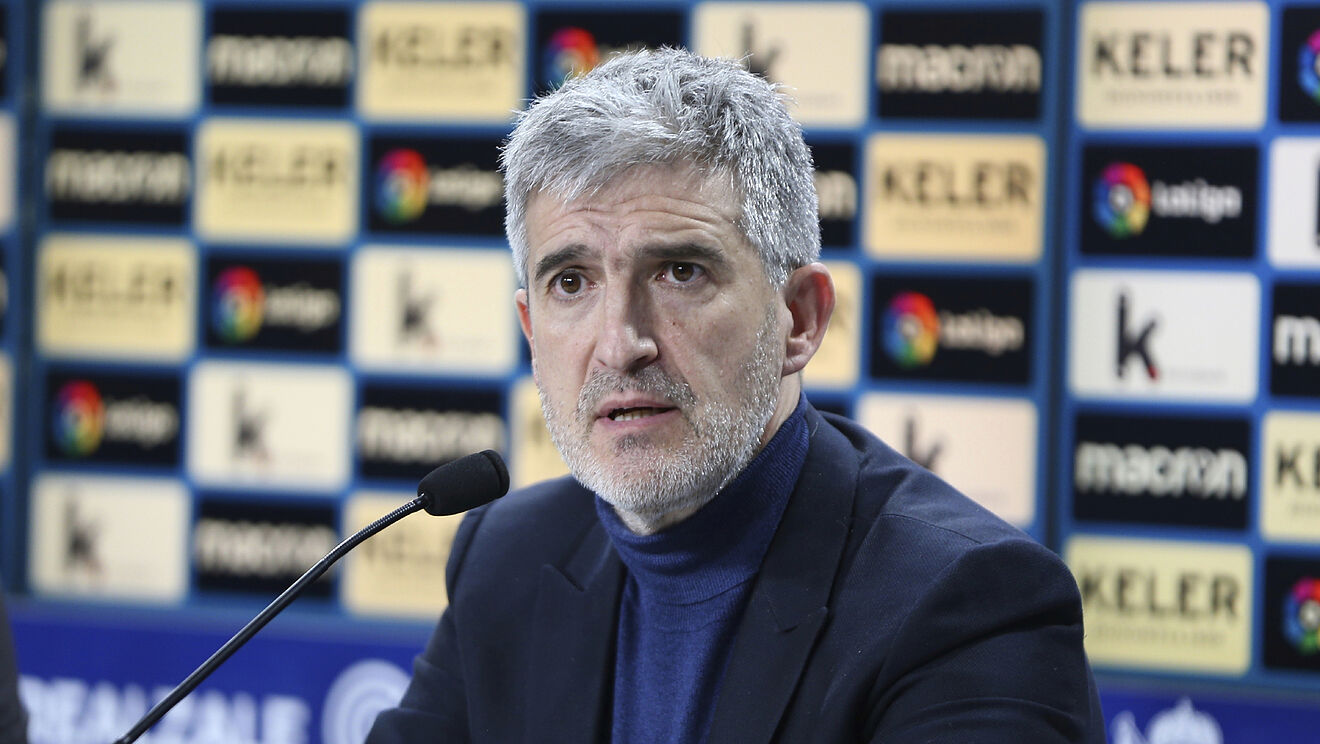