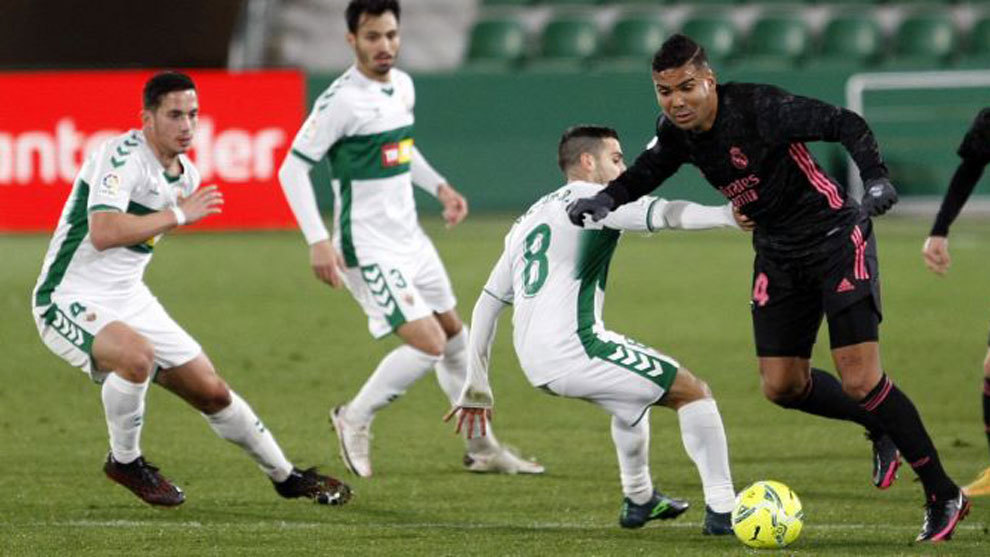 Casemiro: “Other people can talk about VAR and referees, we talk about football” 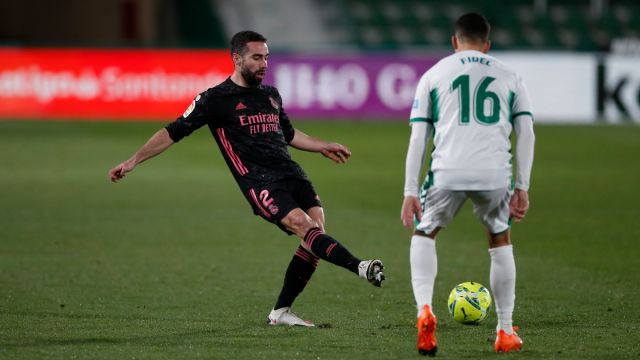 Casemiro, speaking post-match in comments carried by Marca, was understandably frustrated by the result. “We wanted the three points but it wasn’t to be,” he said. “We started well and had chances to score more goals, but with one play they scored. We fought but it was difficult to find space. They all dropped back, although we expected it [once we conceded].”

The Brazilian was keen to switch focus to Madrid’s upcoming clash with Celta Vigo on January second rather than discuss contentious refereeing decisions. “We don’t talk about referees,” he said. “They’re here to do the best they can. Other people can talk about VAR and referees, we talk about football.” 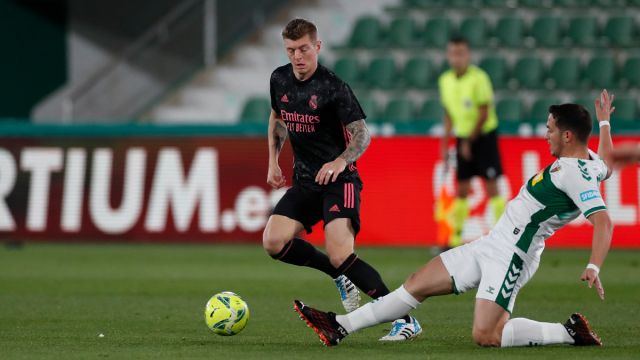