Thibaut Courtois: “My relationship with Zidane was initially a bit distant”

Real Madrid goalkeeper Thibaut Courtois has spoken of how he endured a “distant” relationship with club boss Zinedine Zidane when he returned to the club.

The Belgian goalkeeper joined the ranks of Los Blancos from Chelsea in the summer of 2018, months after Zidane left his role as Madrid boss for the first time. 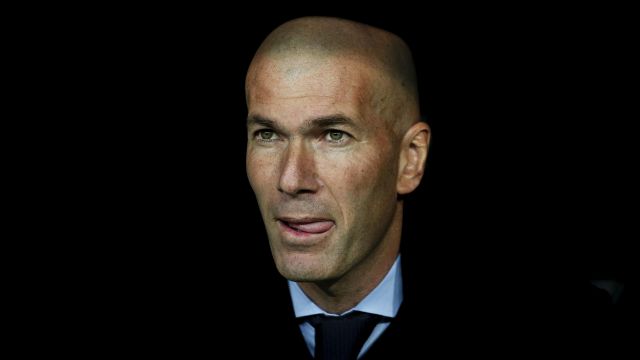 Courtois played under Julen Lopetegui and Santiago Solari before Zidane returned to the dugout in March 2019, and the goalkeeper has now explained how there was not a close relationship between the two in the opening months.

Courtois told Belgian media outlet Sporza, in quotes carried by El Mundo Deportivo: “My relationship with Zidane was initially a bit distant, but that was also because I didn’t have a history with him like many other players in the squad. He realised it himself and we had a good conversation in the summer of 2019. Since then our relationship has grown and now it is very good.” 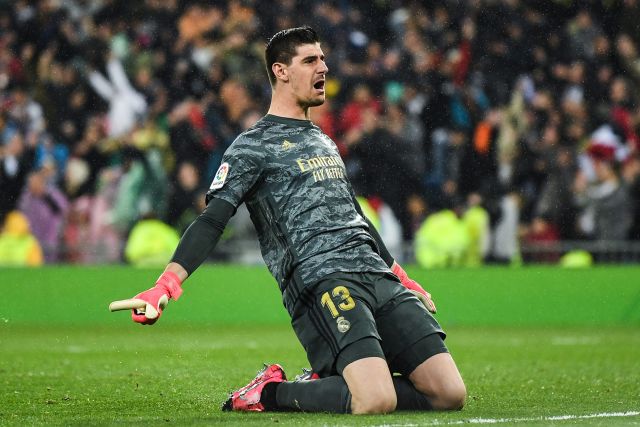 At that time, Courtois was vying with Keylor Navas for the number one goalkeeping spot at the club – while Zidane’s son Luca was also in the first-team squad.

However, the former Atletico Madrid shot-stopper is now established as first-choice goalkeeper following the exits of both Navas and Luca Zidane.