The behind-the-scenes scoop on how Barcelona signed Pedri

The performances of teenage midfielder Pedri have been the shining light of a mixed opening to Barcelona‘s season.

The teenager has operated with a poise and tenacity exceedingly rare for an 18 year-old, and has delighted Lionel Messi to the extent that the Argentine looks to have taken him under his wing.

Pedri arrived to the club at 17, as remembered by Mundo Deportivo, and it was initially thought that he’d be loaned out this season as he was too young to make an impact on the first team. 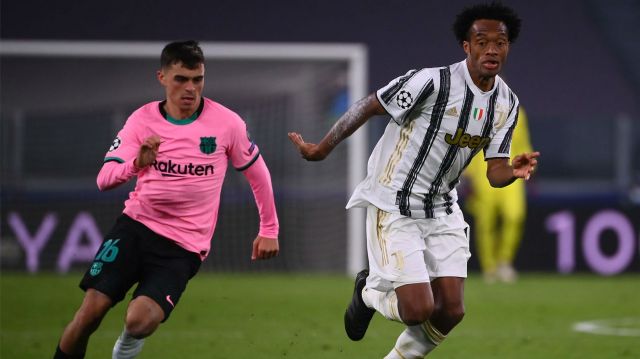 Ronald Koeman, however, apparently fell in love with the boy from the Canary Islands in their first training session together, and made sure that he stayed in Catalonia.

Pedri actually went on trial at rivals Real Madrid in 2018 after Pepe Mel, then his coach at Las Palmas, alerted Emilio Butragueno of his quality. Heavy snowfall prevented him from showing what he could do and Los Blancos passed on the youngster.

About a year later, the call reached Camp Nou. This time it was Las Palmas sporting director Rocco Mayorino who got in touch with Ramon Planes, Barcelona’s technical secretary, to alert the Catalan club of his ability. 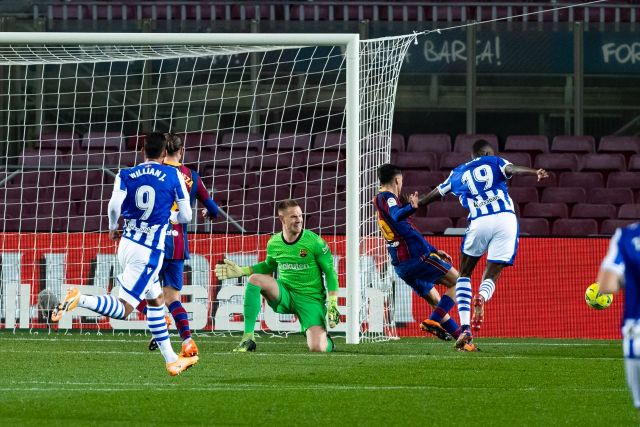 At the same time, Toni Otero, the technical secretary of Las Palmas, got in touch with another Barcelona director in Jose Mari Bakero, underlining the same sentiment. The pair sent a scout, Jose Maria Alcaide, to take a closer look at the prodigy.

The report was, unsurprisingly, good. Pedri’s ability was described as different, while all off-pitch checks also passed with flying colours. The deal, wheels greased by Las Palmas’ poor financial situation, was a no-brainer for all concerned.

Barcelona signed him for a fixed fee of €5m that could hit €25m dependent on variables, and he was allowed complete 2019/20 at Las Palmas before moving to Barcelona in the summer of 2020.