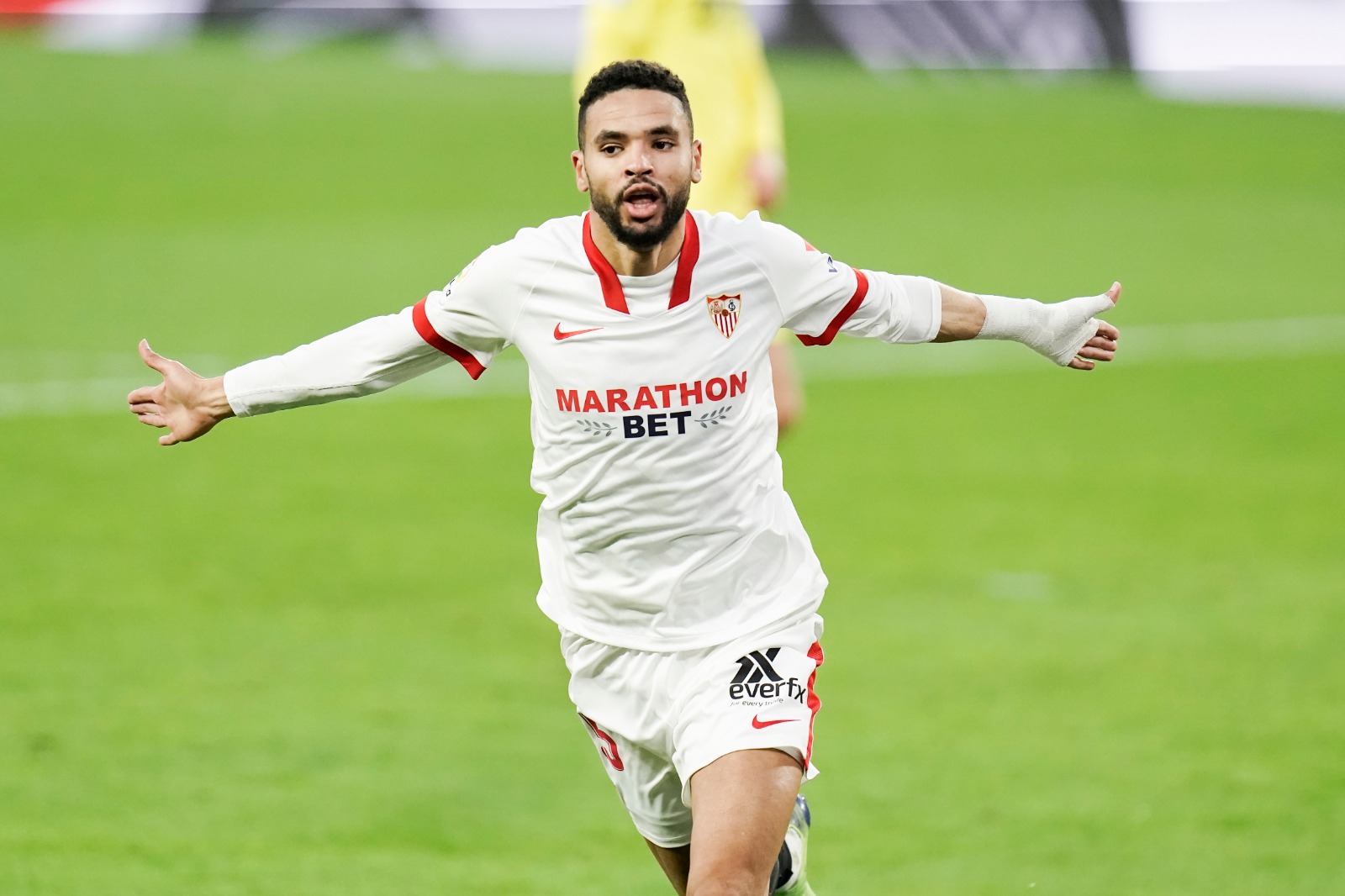 Sevilla beat Villarreal at the Sanchez-Pizjuan to climb to fourth

Sevilla ended 2020 in style on Tuesday evening at the Sanchez-Pizjuan, beating Villarreal 2-0 to leapfrog them into fourth place.

The result leaves the Andalusians level on points with third-placed Real Sociedad and two clear of fifth-placed Barcelona, although the Catalans could overtake them by beating Eibar later tonight. 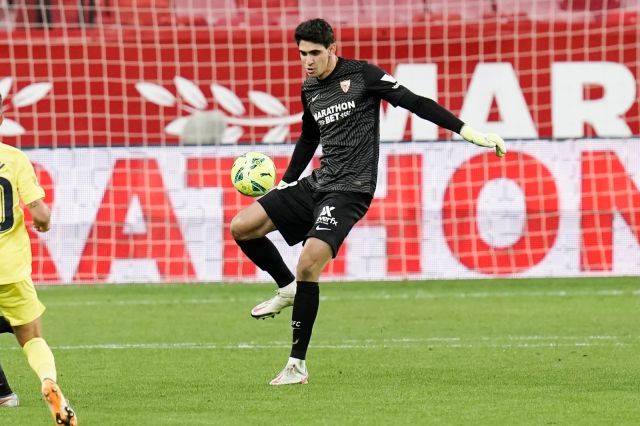 Villarreal saw more of the ball and were sharper in their passing, but Sevilla were far more clinical and effective in the final third.

The hosts took the lead inside the first ten minutes through Lucas Ocampos. The Argentine wide-man converted a penalty with ease after Juan Foyth was judged to have handled the ball in the box after a VAR review. 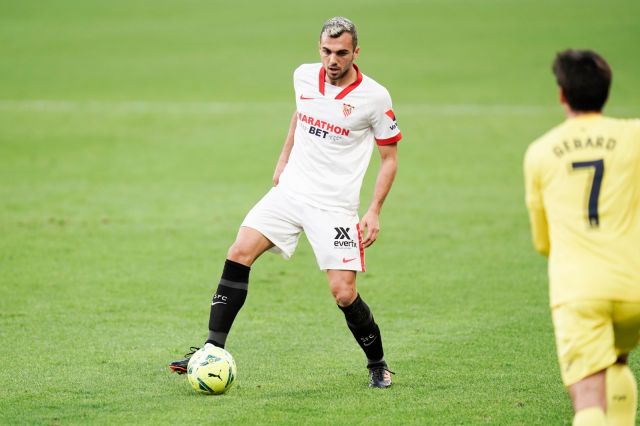 Then, eight minutes after the second-half got underway, Sevilla doubled their lead. The Andalusians broke quickly after successfully defending an away attack, before Ocampos slid through Moroccan forward Youssef En-Nesyri to finish coolly.

Sevilla are now unbeaten since losing to Real Madrid at home on December 5th, winning three of those four league games. Next up for them is the Seville derby with Real Betis on January second.