Lionel Messi is flying back to Barcelona following an extended Christmas break in his home city of Rosario in Argentina.

However, Messi will be unavailable for his side to face Eibar due to the fact he is carrying an ankle injury, with a club statement confirming that the 33-year-old was carrying the knock from before the break and needed time to recuperate. 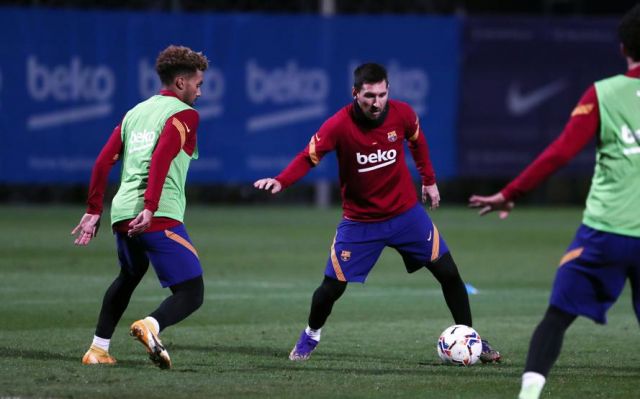 The details of Messi’s return to the Catalan capital are outlined by El Mundo Deportivo, who say that he will arrive at the airport this afternoon to start his recuperation process. 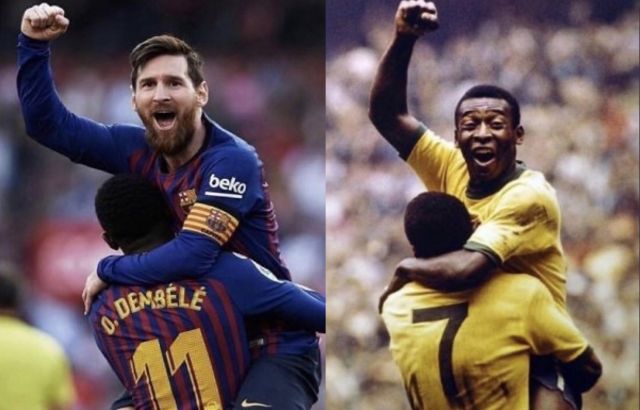 Messi continues to be hugely influential for Ronald Koeman’s side, with 10 goals in 18 games this campaign, but he will not be involved against Eibar this week.