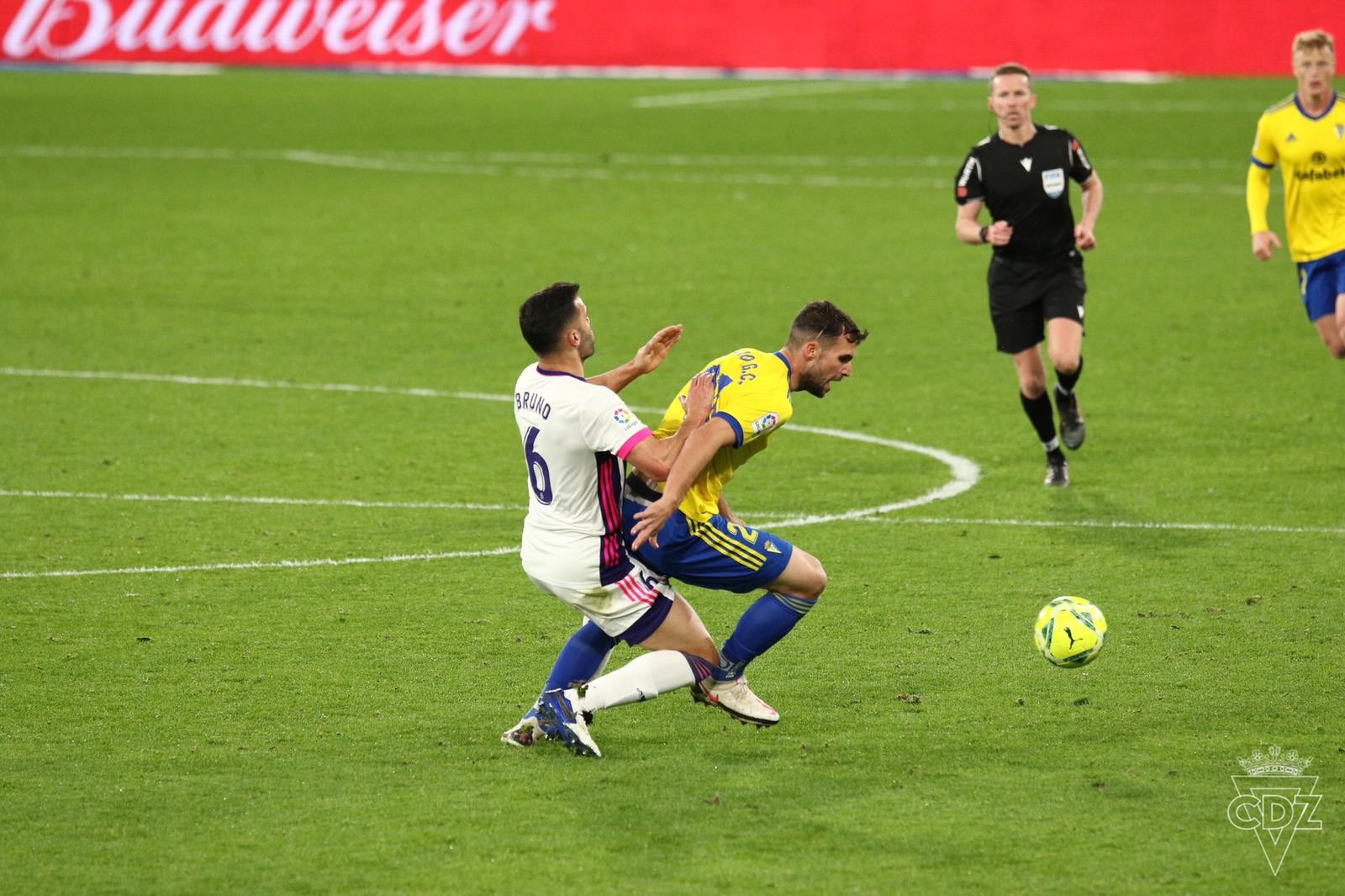 Cadiz and Real Valladolid played out a 0-0 stalemate at Estadio Ramon de Carranza on Tuesday evening in La Liga.

Valladolid saw more of the football while Cadiz were more accurate in front of goal, but neither side could assert their specific statistical superiority over the other. 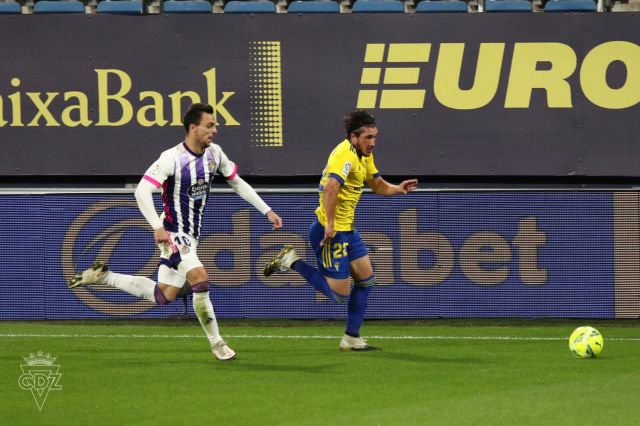 The result leaves Cadiz in ninth, stopping a run of three consecutive losses for the Andalusians. Remarkably given this was Cadiz’s final game of 2020, a victory would have seen them pull within three points of the mighty Barcelona.

For Valladolid, the draw gives them a three point cushion from Osasuna and Huesca and brings them level with Valencia and Elche. They’ve won just one of their last five, and will need their form to improve considerably in the second half of the season if they wish to be playing Primera football next year. 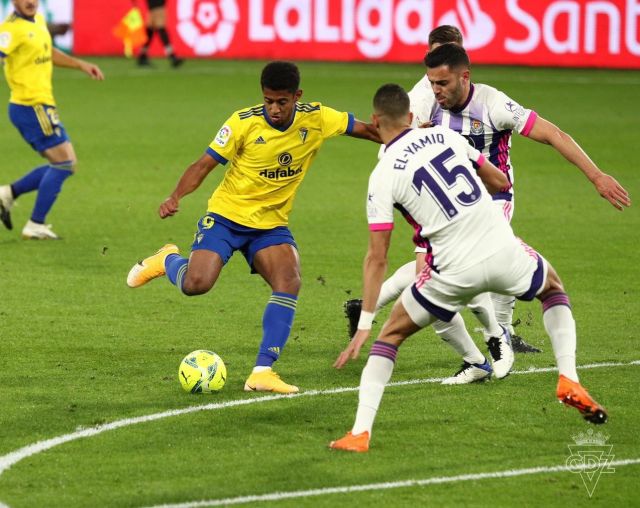 Cadiz’s first fixture of 2020 is against Valencia at Mestalla next Monday evening, while Pucela open the new year at Getafe on Saturday afternoon. Both will be hoping to start in style.