Real Madrid are concerned about the situation of Gareth Bale at Tottenham and fear he may return to the Spanish capital again next summer, say Diario AS.

The Welshman returned to Spurs earlier in 2020 after seven years in the Spanish capital on a season-long loan deal, while he is currently due to return to Los Blancos this coming summer and is under contract through to the summer of 2022. 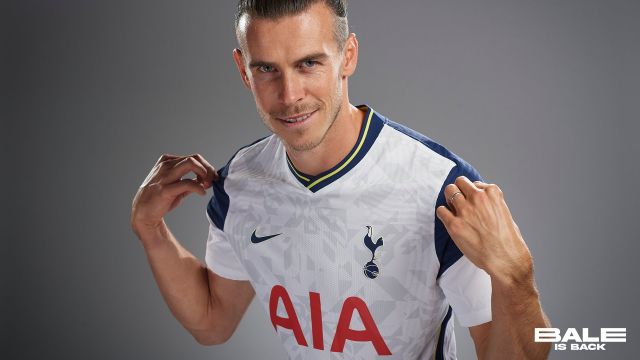 However, Madrid are said to be concerned about Bale’s situation in North London and believe his continued lack of form will mean that no club will seek to sign him on a permanent deal next summer.

Bale has scored three goals for Jose Mourinho’s team – including in the quarter-final of the EFL Cup win at Stoke City last week – but his opportunities have been limited primarily to cup competitions.

The forward has played 598 minutes of football across 11 matches but is yet to complete a full match and just 160 of those minutes have been in the Premier League.

Madrid had hoped Bale would re-find his best form in the Premier League to allow him to find a permanent club next summer but that has not yet been the case.