Of key importance in Messi’s unhappiness is Barcelona’s failure to build a team capable of achieving the ultimate prize – the Champions League. 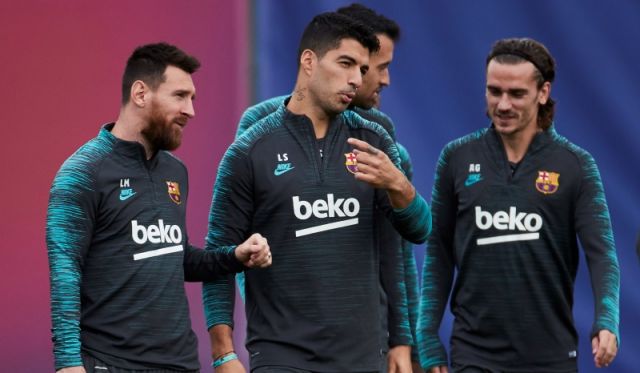 The last time the Blaugrana won it was in 2015, when Messi was flanked by two interstellar talents and close friends in Neymar Junior and Luis Suarez.

Now, in an interview the Argentine gave to Jordi Evole with comments carried by Diario Sport, he’s revealed his true feelings about the departure of the latter to Atletico Madrid.

“I had decided [to try to leave] before Luis Suarez was dismissed, but it seemed crazy to me what they did and how he left.

“He left for free, paying up his contract and allowing him to join a team that is fighting for the same objectives as us.”

Messi also revealed how difficult he found it to adapt to the new atmosphere in the dressing room after Suarez, who was a very close friend of his, left for the Spanish capital and Atletico.

“It was difficult for me to adapt after what happened to the dressing room,” he said.

“There are many new people, not as many from the club, with many different cultures. That makes it more difficult to unite a dressing room, but little by little we’re doing it.”