Cadiz have been unable to hold a training session on Monday ahead of their La Liga clash against Real Valladolid on Tuesday.

The Andalusian club’s boss Alvaro Cervera explained in his pre-match press conference that his players were not able to hold a training session together due to the lack of clarity on a series of PCR test results.

The club must now follow the strict health protocol around potential positive cases for Covid-19 in order to minimise the potential spread of infection and to protect their members of staff. 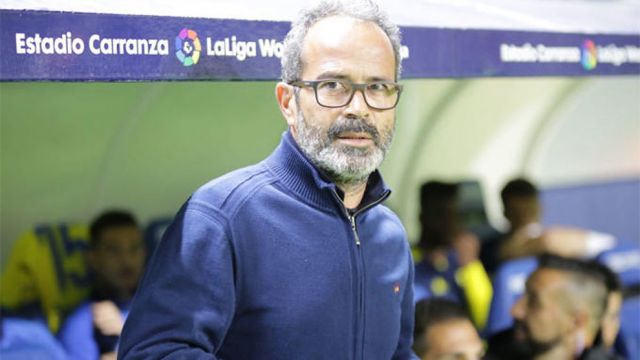 In quotes carried by Cadena Cope, Cervera explained the situation to reporters ahead of the match: “We have not been able to train, we have a problem with Covid. Tomorrow (Tuesday) they are all summoned at 7am and we will see who can be involved and who cannot.

“We have several players or a player who has tested positive and who has to undergo PCR tests to be negative. The entire squad is undergoing tests and tomorrow we will see which players we can count on.”

Anyone who delivers a positive test must return a negative test result before they can be involved at any level with anyone else, either playing matches or to be involved in training. 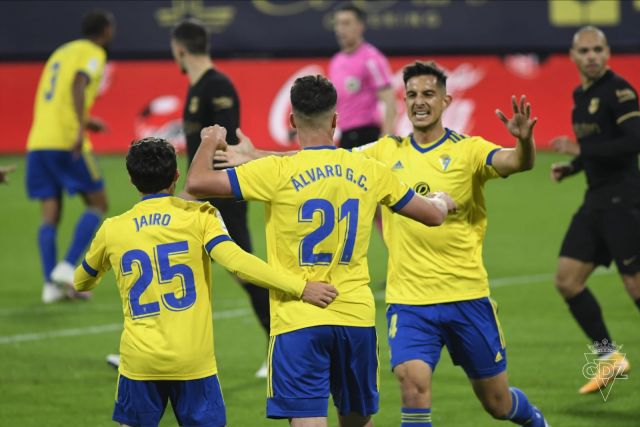 Cadiz have lost each of their last three league games but remain 11th in the standings with an impressive 18 points from their opening 15 matches. 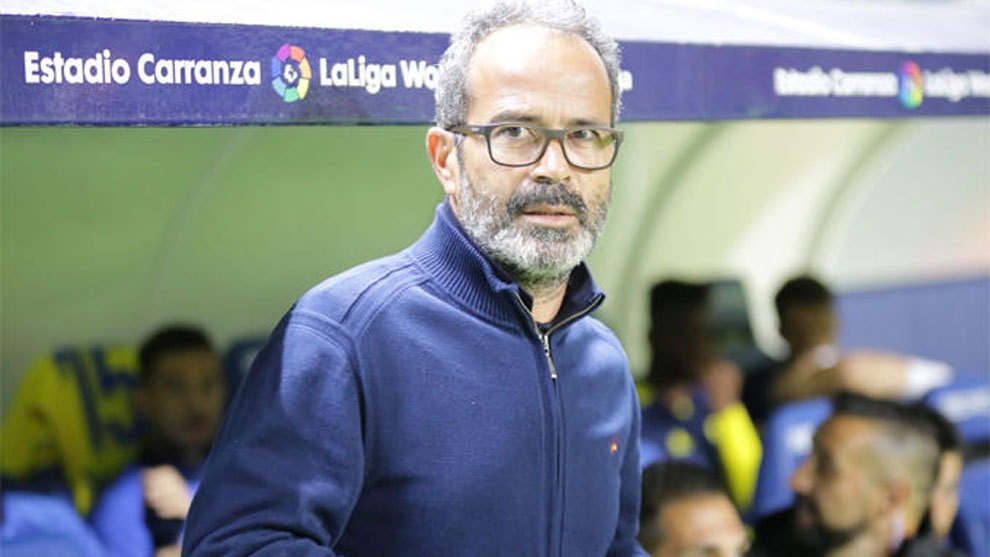