Barcelona manager Ronald Koeman is looking to offload up to four first team stars in January in order to fund new arrivals at the Camp Nou.

Koeman has been linked with moves for Gini Wijnaldum, Eric Garcia and Memphis Depay during the mid-season transfer window. 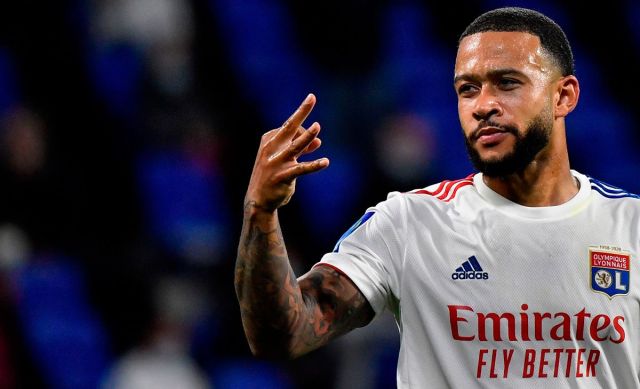 However, due to the ongoing financial pinch at the the club through the revenue reduction of the Covid-19 pandemic, Koeman will need to sell before he can buy.

According to reports from Diario Sport, Koeman has already drawn up a shortlist of potential exits, including Samuel Umtiti, Junior Firpo, Carles Alena and Riqui Puig. 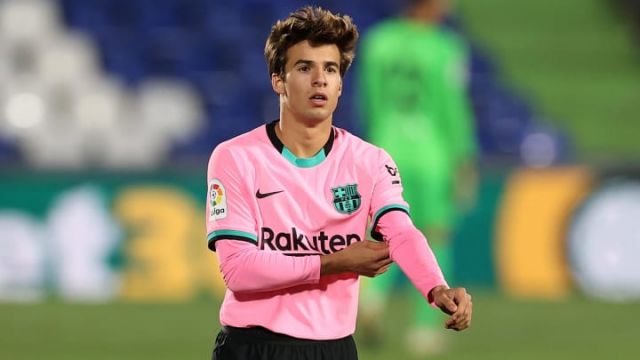 Umtiti has failed to force his way into Koeman’s plans this season, despite returning to full fitness, with rumoured interest in a  Є20m Premier League move.

Former Real Betis full back Firpo has also found first team action hard to come by under Koeman, with the Spanish U21 international linked with a move to Italy.

Midfielders Alena and Puig have been linked with loan and permanent moves out of the club to other La Liga sides, with Koeman critical of Puig’s rumoured leaking of information over his unhappiness at the club.