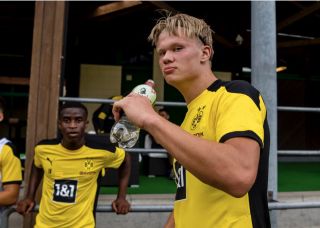 Erling Haaland, perhaps the most desirable forward in the European game, has been speaking about who he believes are the best centre-backs in the world. 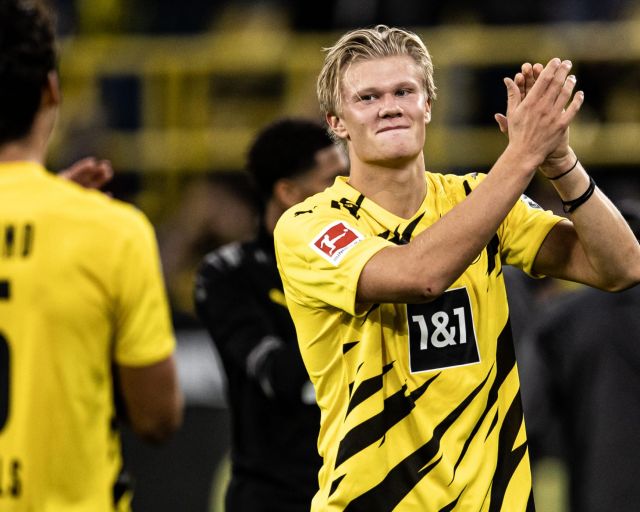 Haaland also touched on his compatriot Martin Odegaard in the conversation, revealing that the Real Madrid midfielder is a chess lover while he himself prefers video games.

The Borussia Dortmund forward is virtually recovered from his injury and is expected to be fit in time to face Wolfsburg this coming Sunday. 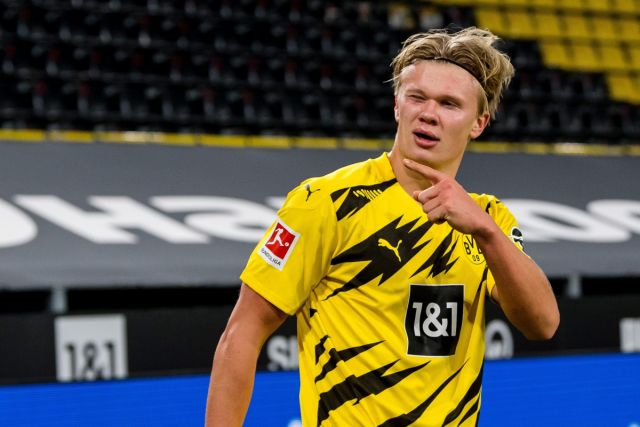 Haaland has been linked with several European clubs including Barcelona and Madrid in recent times, with the latter said to hold stronger interest.

Los Blancos are rumoured to be targeting Paris Saint-Germain’s Kylian Mbappe this summer with a move for Haaland planned for the following year.

They’ll face competition from the Premier League especially, however, with Manchester City – one of his father’s former clubs – said to be leading the race for his signature.