Barcelona’s potential January move for Liverpool star Gini Wijnaldum could hinge on his ongoing contract talks at Anfield next month.

Ronald Koeman has been linked with a busy few weeks ahead in the winter market, with Lyon’s Memphis Depay and Manchester City defender Eric Garcia both linked with moves to the Camp Nou, with their respective contracts expiring at the end of the season.

However, a move for Wijnaldum remains a potential option for Koeman, with the pair previously working together with the Netherlands national team between 2018 and 2020. 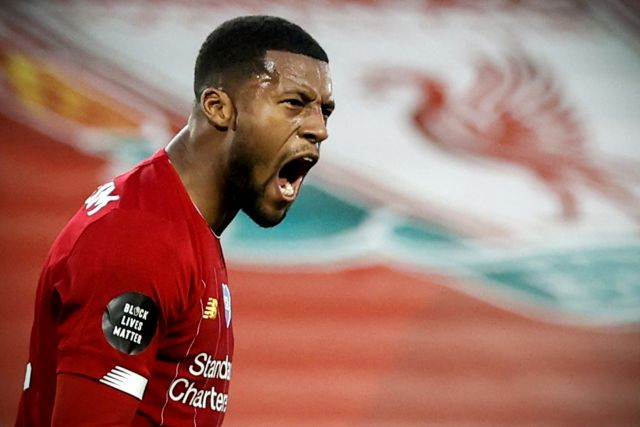 But as per reports from The Guardian, Liverpool are committed to agreeing a new long-term contract with the 30-year old midfielder, with his current deal set to expire in July 2021.

Wijnaldum’s representatives have asked for more time to consider Liverpool’s most recent offer in 2021, with Barcelona able to begin talks on a pre-agreement package next month over a possible summer arrival in Catalonia.